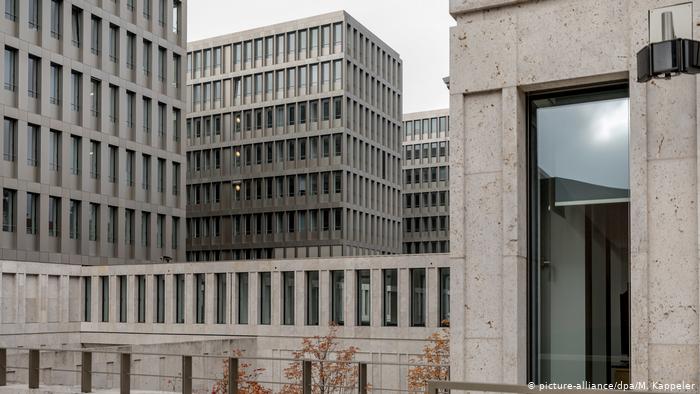 German unemployment is set to rise by around 520,000 and exceed 3 million this year, the IAB labour market research institute said on Friday.

The institute added that the coronavirus pandemic had put strain on the economy and more people out of work.

In a research paper published on Friday, the institute said it expected Germany’s economic output to shrink by 8.4 per cent in 2020 as a result of the epidemic, making it the worst recession since World War 2.

On Thursday, the World Health Organisation, WHO, said all available evidence to date suggested that the novel coronavirus had a natural animal origin and was not a manipulated or constructed virus.

“Many researchers have been able to look at the genomic features of SARS-CoV-2 and have found that evidence does not support that SARS-CoV-2 is a laboratory construct,” said the global health watchdog.

It also stressed that if it were a constructed virus, its genomic sequence would show a mix of known elements, but “this is not the case.”

“The coronavirus, also known as SARS-CoV-2, was identified in early January and its genetic sequence shared publicly on Jan. 11-12,” the WHO noted.

According to the UN specialised agency, the full genetic sequence of the coronavirus from the early human cases and the sequences of many other viruses isolated from human cases are from China.

It also showed all over the world that the coronavirus has an ecological origin in bat populations.

Although the intermediate animal host has not been identified, the WHO said, all available evidence indicated the coronavirus has a zoonotic source.

To better understand the source of the outbreak in China, a number of investigations are currently underway or planned.