COVID-19 Lockdown: Germany to reopen schools from May 4 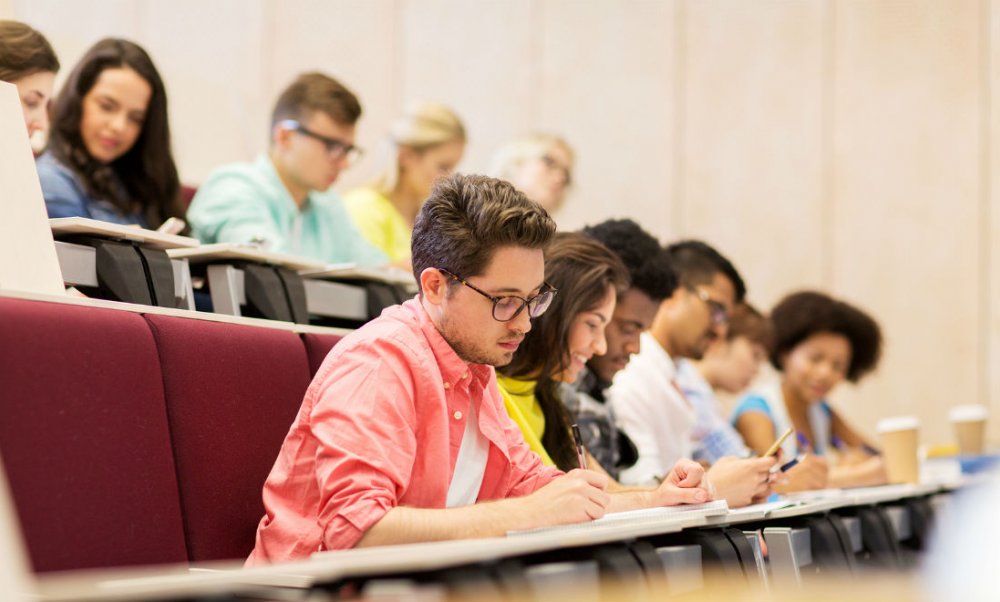 Schools in Germany are set to reopen from May 4, beginning with pupils who are due to graduate, those who have exams in the coming year and the oldest primary school classes, an official said.

Chancellor Angela Merkel and the Premiers of the country’s 16 states agreed on the move during a video conference held on Wednesday, sources said.

A formal announcement is expected later on Wednesday.

Mrs Merkel and the premiers of the 16 states have also agreed that major public events, including sports events, are to be banned in Germany until August 31.

The information emerged from a lengthy consultation by video conference that discussed easing certain measures in the current lockdown, while extending others.

The individual states will decide on how to implement the measures in detail.

Mrs Merkel is to address a news conference later on Wednesday to outline the decisions taken.