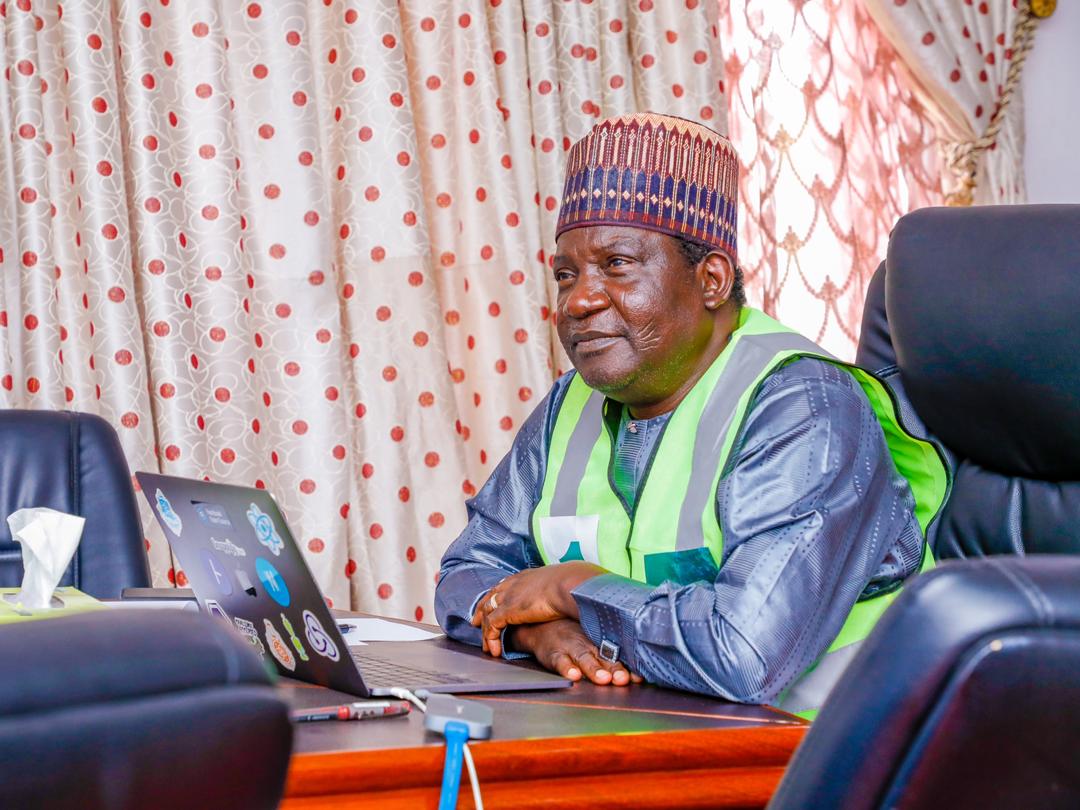 Northern States Governor’s Forum, NGF, has appealed President Muhammadu Buhari to consider giving them more palliatives to be able to with the fight against Coronavirus in their respective states.

Chairman of the forum and Plateau State governor, Simon Lalong, made the appeal on Monday at the end of their meeting which held via teleconferencing, as contained in a statement signed by his director of Press and Public Affairs, Dr. Makut Macham.

According to the statement, the governors deliberated on issues relating to COVID-19 pandemic and how it was affecting the region, adding that experiences were shared on measures adopted by individual states to contain the virus.

“After receiving reports from various States, the Forum resolved to strengthen preventive measures against the pandemic through enhanced border controls and surveillance as well as greater collaboration to ensure that there is synergy among them in movement restriction,” Mr Lalong added.

The governor disclosed that the governor resolved to adopt the measure suitable to their individual state’s setting, saying that total lockdown of the region would come at a very high cost “since most of its citizens are farmers who need to go to farms”.

“Another issue discussed by the Northern Governors was the issue of palliatives from the Federal Government where they regretted that so far, no State in the region has received a dime as special allocation despite the fact that some of them have recorded cases while others are making frantic efforts to prevent any outbreak as well as prepare against any eventuality,” the statement noted.

The governors lamented that their efforts towards containing the outbreak of the virus in their respective states had eaten deep into the governments’ pockets, saying that they might not be able to sustain the expenditure for a long time.

The statement noted that the forum had mandated its Chairman to liaise with the Federal Government through the Minister of Finance, Presidential Task Force on Covid-19 and the Private Sector donor basket in order to benefit from available palliatives and donations.

“As for testing centres, the governors lamented that the region has no testing centres, which is very disturbing. They resolved to again liaise with the Federal Government to ensure that each State at least gets one testing centre while highly populated ones get two,” he said.

He added that the forum had set up a 7-man Committee chaired by the governor of Kebbi State, Atiku Bagudu, to fashion out the way forward.

Governors of Kaduna, Sokoto, Kwara, Nasarawa, Jigawa, Gombe and Nasarawa states are members of the committee.

“The Northern Governors also commended President Muhammadu Buhari for the measures taken so far to deal with the pandemic and promised to do their part in working with the Federal Government to overcome the disease,” Mr Lalong added.