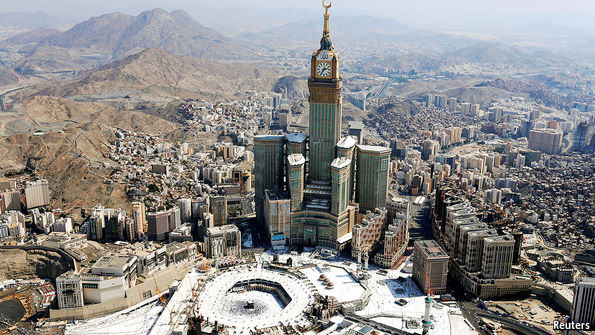 Saudi Arabia’s King Salman has ordered up to 9 billion riyals (2.4 billion dollars) to be disbursed to pay part of the wages of private-sector workers to deter companies from laying off staff, the state-run Saudi Press Agency reported on Friday.

The latest measure to tackle the fallout from the coronavirus outbreak followed an emergency stimulus package announced on March to shore up the economy.

“Instead of terminating the employment of a Saudi citizen, the employer has the right to ask social insurance to disburse as compensation 60 per cent of his salary over a period of three months.

“With a maximum limit of 9,000 riyals (per employee) and with a total value of up to 9 billion riyals (2 billion pounds),” the SPA reported, citing a royal order.

The stimulus announced on March by Finance Minister Mohammed al-Jadaan included 70 billion riyals to be set aside to help businesses, with measures including exemptions and postponements of some government fees and taxes.