COVID-19: ‘‘Stay at home order’, bonding period for many families’ 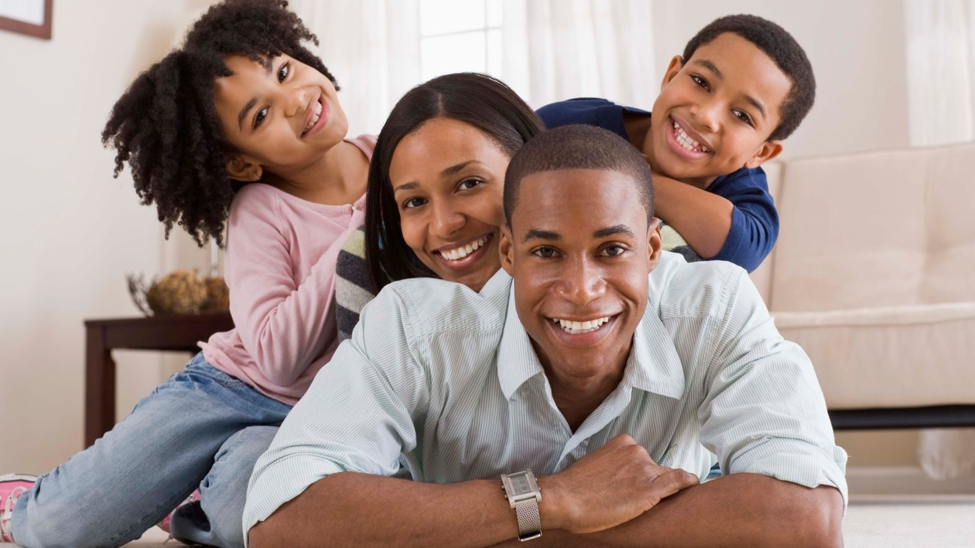 Some parents in Jos, plateau state, said staying at home as part of the precautionary measures to contain COVID-19 has helped to unite families.

Those who spoke with the News Agency of Nigeria in Jos said that the order has become a blessing which has had helped them to bond better as family.

“My children wanted to relate with me as a friend, they wanted more and I was just realising they were all grown, “said Mrs Emeka.

Another parent, Williams Abayomi, said that though he was hopeful that pandemic would be over soon, the period has given him an opportunity to have good family time.

James Etim said that most of his children were in school outside Jos but the COVID19 problem had brought them back home.

Mr Etim added that even though the children were bored initially but they have all had quality time as a family.

Rose Sasute, said that the situation has brought back good neighbourliness and restored the family units.

“We now appreciate what really matters, we are able to eat together and have meaningful discussion over dinner, Sasute said.

She added that the African culture was highly family inclined but later became overwhelmed by the economic demands and pressure.