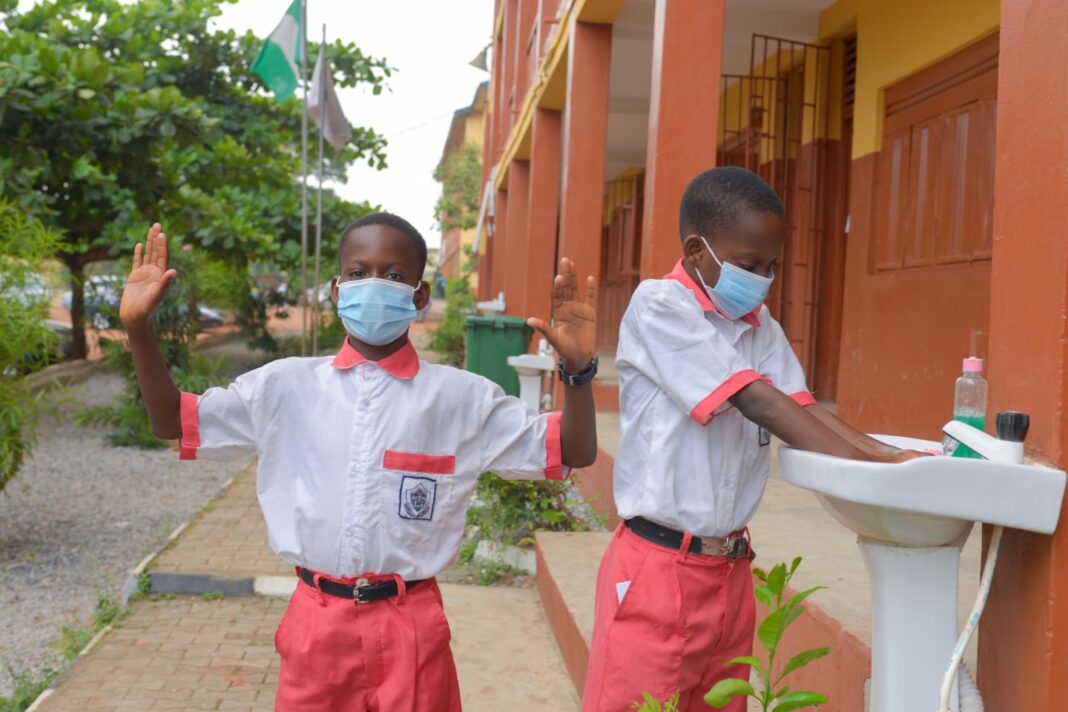 A 3-man team from the Federal Ministry of Education has visited Katsina State to assess the level of compliance with COVID-19 safety protocols in schools across the state.

This is contained in a statement issued to newsmen on Tuesday in Katsina, by the Public Relations Officer of the state’s Ministry of Education, Sani Danjuma.

According to the statement, the team was received by the state’s Commissioner for Education, Prof. Badamasi Lawal in his office in Katsina.

It noted that the commissioner expressed delight for the timely visit and commended the Ministry for such efforts aimed at ensuring safety of the students.

The statement added that the commissioner explained to the team in details how the state government ensured strict compliance with the protocols during the pandemic.

The commissioner asserted that the state government would not relent in its efforts toward providing necessary safety equipment and ensuring that students continued to comply with the protocols.

The team leader, Rafael Albert, explained that the visit was to conduct surveys using questionnaires to be filled by selected secondary school principals on their experiences during the pandemic.

Albert expressed satisfaction with the way and manner the Katsina government gave directives on the issue and the schools strictly followed the safe protocols.

The statement explained that the team also presented some COVID-19 safety materials to the commissioner and to some selected schools on behalf of the Minister of Education, Adamu Adamu.