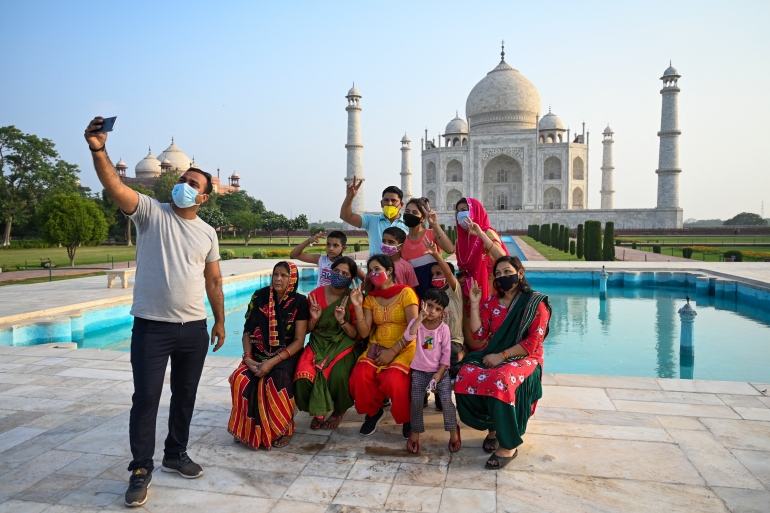 India reopened for overseas travelers on Friday, nineteen months after the country closed its doors to foreign tourists following the outbreak of the COVID-19 pandemic.

Tourist visas would first be issued only to those travelling to India on chartered flights, according to the federal home ministry.

This would be extended from Nov. 15, to people on other flights as well.

Protocols and norms for foreign tourists would be notified by the health ministry, the government said.

Meanwhile, local media have reported that tourists must be fully vaccinated and test negative for the virus within 72 hours of their flight to be allowed in.

India’s peak tourist season is in the winter months and the easing of restrictions is being seen as an effort to boost the sector which has been hit hard by the pandemic.

Less than three million foreign tourists visited India in 2020, a dip of around 75 per cent compared to the previous year.

India is second only to the United States in terms of its coronavirus caseload, with over 34 million cases while 451,814 people have died.

After a virulent second wave of COVID-19 between April and June that saw a peak of 400,000 daily cases, India has been recording less than 20,000 daily cases in recent days.

Health officials have however advised caution, saying the festival season running from October through November could see a fresh spike in cases.