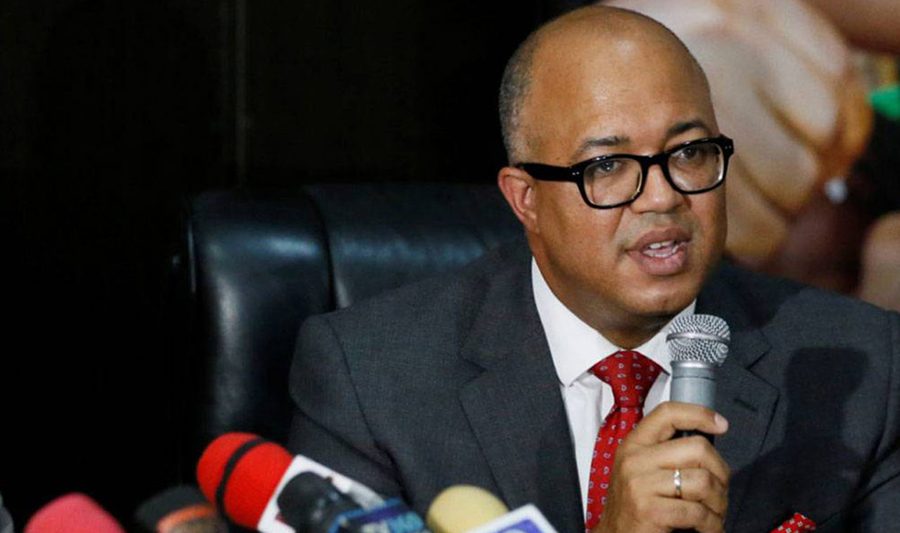 This brings the nation’s total infections to 188,243 as of August 24, since the beginning of the pandemic in February 2020.

The NCDC disclosed this via its website on Wednesday.

According to reports, the new infections indicate an increase from the 565 cases, reported on Monday.

The agency attributed the country’s rise in number to the highly transmissible Delta variant and low vaccination rates across the country.

“All vaccines in Nigeria are safe. In Nigeria, COVID-19 vaccine is administered to 18 years old and above, including pregnant women and lactating mothers.

“The COVID-19 vaccine does not hurt or make you sick. Mild side effects may or may not occur,” it advised.

The NCDC also reported that five more COVID-19 related deaths were recorded as at August 24, in Nigeria and deaths reported on Tuesday increased the country’s fatality figure to 2,281.

The Public Health agency noted that the number of the country’s active Coronavirus infections had again risen to 16,927, an increase from 16,494 reported on Monday.

The agency did not indicate if majority of the known active cases were from the contagious Delta variant.

The Disease Control agency, however, stated that over 2,727,834 million samples of the virus out of the nation’s roughly 200 million population were tested.

The NCDC stated that the new cases were reported in eight states and the FCT.

“Lagos state, the country’s epicenter now witnessing an increase in the use of oxygen for the management of severe COVID-19 patients at isolation facilities, reported 288 additional Infections on Tuesday.

“The state’s utilisation of oxygen, which is vital for the treatment of severe cases, has increased from 75 cylinders per day, at the beginning of the third wave, to over 400 cylinders per day.

“The Lagos state’s modelling suggested that it may be requiring even more oxygen supply over the next few weeks.

The state government is exploring several ways of increasing its oxygen capacity, including partnering the private sector,” it added.

The agency revealed that Nigeria had successfully treated 169, 035 COVID-19 cases following the discharge of 217 additional people on Tuesday.