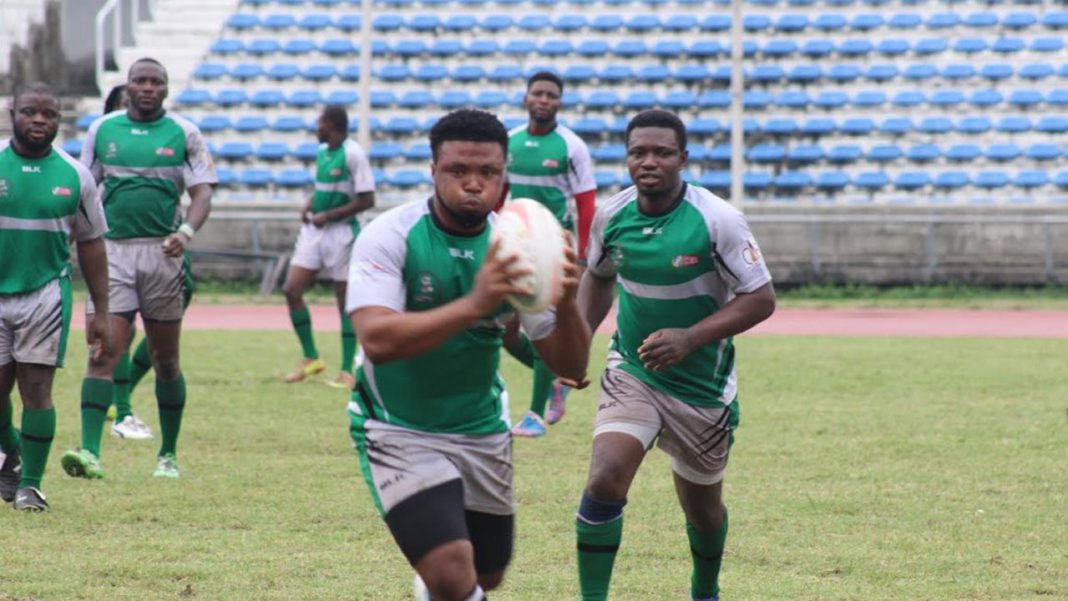 With a round of games still to be played, Cowrie RFC has emerged champion of the 2017 NRFF South West Rugby League, which ends today at the National Institute of Sports Pitch, National Stadium, Surulere, Lagos. The last games of the competition will hold from 10:00 a.m. to 6:00 p.m.

According to the Nigerian Rugby Football Federation (NRFF) Technical Director, Ntiense Williams, four matches will be played to determine the teams to be relegated and the ones that will gain promotion to the elite division.

“To set the proceedings rolling will be the first match in the Division Two of the league featuring Eco2 RFC against Gosar RFC. This game will determine the second and third positions on the four-team table.

“The second match of the afternoon will kick off at noon between Panthers RFC and Dragons RFC to confirm the winner in the group, who will gain promotion to the Division One of the National League. The game will also determine the team to drop out of the elite league,” he said.

Last weekend at the NIS pitch, Panthers RFC defeated Gosar RFC 10 points to -5 points, while Eco2 walked over Dragons in a second division game. In Division One, Racing RFC walked over Lagos RFC, while Cowrie RFC defeated Police RFC by 21 points to nil.

In the First Division, Cowrie RFC is topping the table with 22 points, followed by Racing RFC with 12 points, Police RFC is in third position with 11 points, while Lagos RFC is fourth without a point.