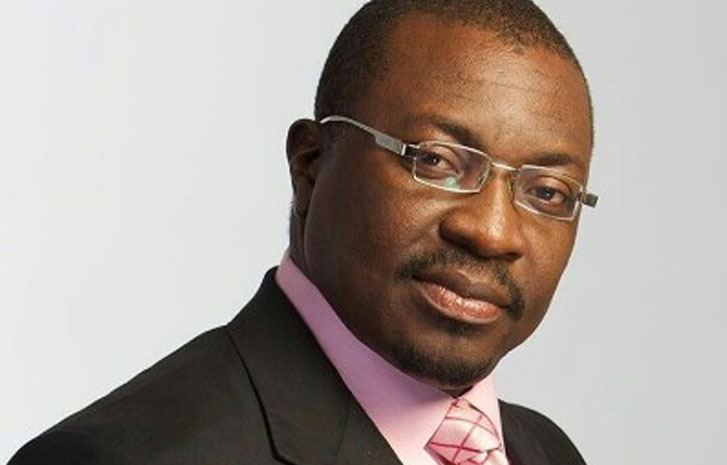 Veteran comedian and social commentator, Alibaba has called out prominent pastors for keeping mute over the rape allegations levied agaisnst Biodun Fatoyinbo, pastor of the Commonwealth of Zion Assembly (COZA).

News Agency of Nigeria (NAN) reports that Fatoyinbo, who has stepped down, was accused by Busola Dakolo of raping her as a teenager causing wild outrage on and off social media.

Despite the various comments on the issue, pastors of prominent Nigerian churches are yet to speak.

Alibaba noted that the case would have been different if it was about members of the church and not a fellow pastor.

He wrote @alibabacfr on Instagram, “When it comes to preaching against what members of the congregations are doing wrong, its in Vol 1, 2 and 3.

“But touch, not the Lord’s anointed and do my profits no harm,” Alibaba said.

NAN reports that although Fatoyinbo denied the allegations, he stepped down on Monday following peaceful protests at COZA branches in Lagos and Abuja on Sunday.