Dembele in first LaLiga start for Catalans since September 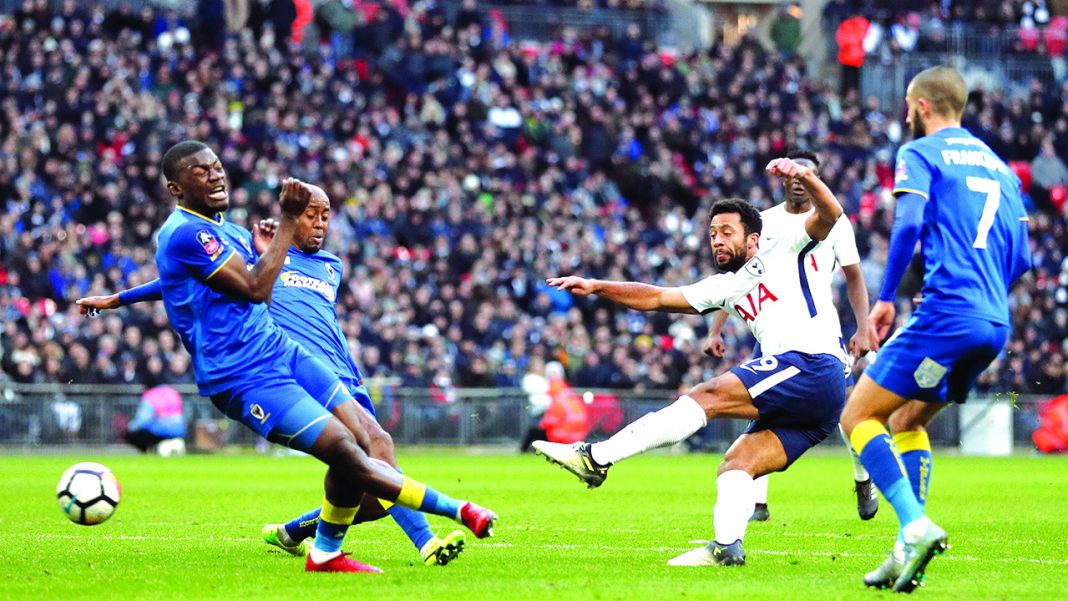 Ousmane Dembele made his first start since September after being named in the Barcelona team to face Levante in LaLiga yesterday.

Head coach Ernesto Valverde indicated after Dembele made a 20-minute cameo in the Copa del Rey against Celta Vigo on Thursday that the club-record signing was not ready to start.

But having recovered from a torn hamstring sustained against Getafe in his third appearance after his €105million August arrival from Borussia Dortmund, the winger features in a front three alongside Lionel Messi and Luis Suarez against Levante.

Gerard Pique is named among the substitutes, with Javier Mascherano coming into the Barcelona defence to partner Thomas Vermaelen, while Sergio Busquets misses out due to suspension.

Jose Arnaiz is on the bench after scoring against Celta on Thursday, with Paco Alcacer, Samuel Umtiti and Arda Turan not in the squad due to injury, while Rafinha, Gerard Deulofeu and Aleix Vidal have been left out by Valverde.

Barcelona, who announced a deal to sign Philippe Coutinho on Saturday, have a six-point lead from Atletico Madrid at the top of LaLiga and a win over Levante will stretch their advantage to 17 points over champions Real Madrid, who are in action at Celta later.