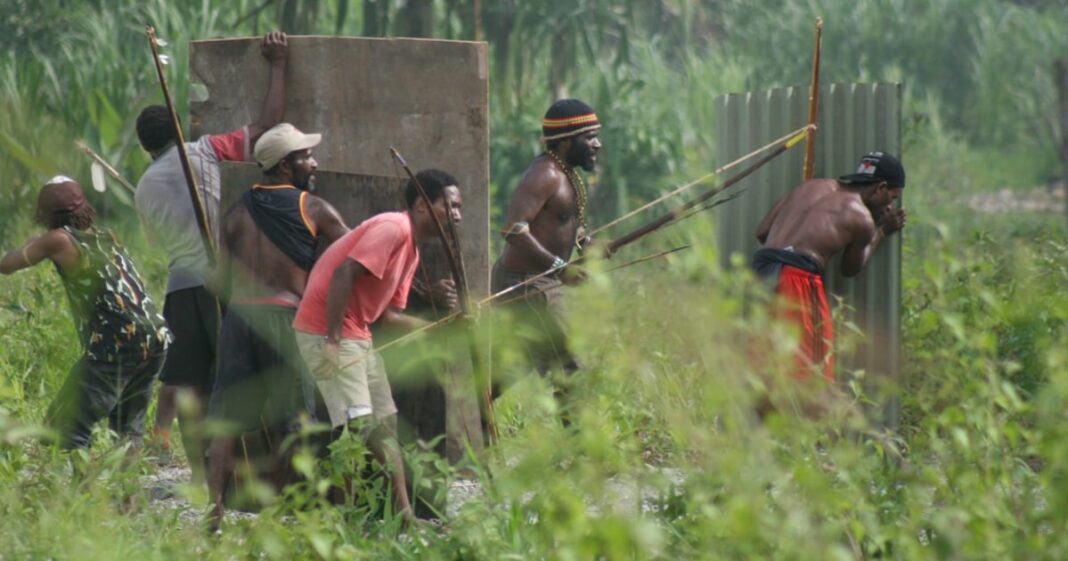 The Police, on Monday, confirmed that six people were killed and 41 wounded during clashes between members of two tribes in Indonesia’s Papua province.

“It was not clear what sparked the attack; about 1,000 people sought refuge at a local police station in the wake of the attacks,’’ Kamal said.

Local media reported that the attack was triggered by rumours that a politician from the Kimyal tribe, who died recently of a heart attack, had been killed by rival tribesmen.

READ ALSO:   Rebels fire at plane in Indonesia, kill one

Papua, on the western half of New Guinea Island, has been the scene of a separatist insurgency since the 1960s.

The mainly Melanesian region was incorporated into Indonesia in a UN-administered ballot in 1969.