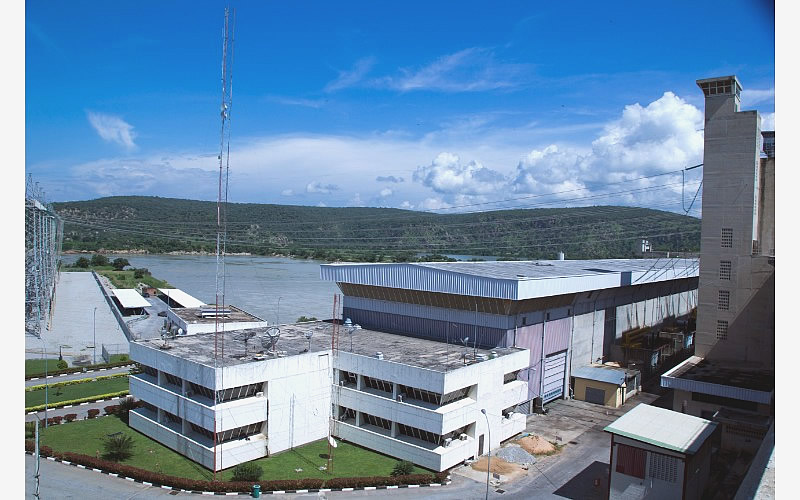 The Mainstream Energy Solution Limited, MESL, operator of Kainji and Jeba Hydro Power Plants says 150 Megawatts, MW, are stranded in its two plants without being utilised by Distribution Companies, DISCOs.

The Operation Supervisor in Kainji Plant, Oladele Sunday disclosed this to newsmen after a facility-tour in one of the plants in Kainji.

MESL was licenced as a power generating firm in 2011 and acquired Kainji and Jeba Hydro Power Plants through a concession agreement in November 2013.

Mr Oladele explained that out of 922 MW cumulative power generation capacity of the two power plants, only 750MW could be used while the remaining one was stranded.

He said that Kainji Hydro Power Plant had 440MW of available capacity while the Jebba plant had 482MWs totaling 922MW.

“Frankly, we have between 150 and 200MW that stranded the reason is that the DISCOs lack capacity to evacuate the energy we are generating.

“That is why we embraced this eligible customers’ regulation policy of the Federal Government and we currently have five of them that we are supplying power to and we are still discussing with few others that will key into it,” he said.

Sunday Adeniyi, the operations manager in-charge of Kainji and Jebba plants also said his company had taken the cumulative power generation capacity from 582MW to 922MW.

Mr Adeniyi disclosed that both Kainji and Jebba hydro power plants supplied 30 per cent of the power generated in the country.

Siraj Abdullahi, the Executive Director of MESL said in spite that what was being generated was not used, the company was still expanding the units to supply power beyond the shores of this country.

He said that plan was on the pipeline to increase power supply to Niger Republic and also to start supplying to Bukina Faso.

“We have opened pits and we don’t have to leave them idle, we want to put two turbines and when that is done, it will give 240MW” he said.

The two hydro power plants are cascaded 100km apart with Kainji dam situated on the upstream of Jebba.

While Kainji has installed capacity of 760MW, Jebba has 578.4MW.