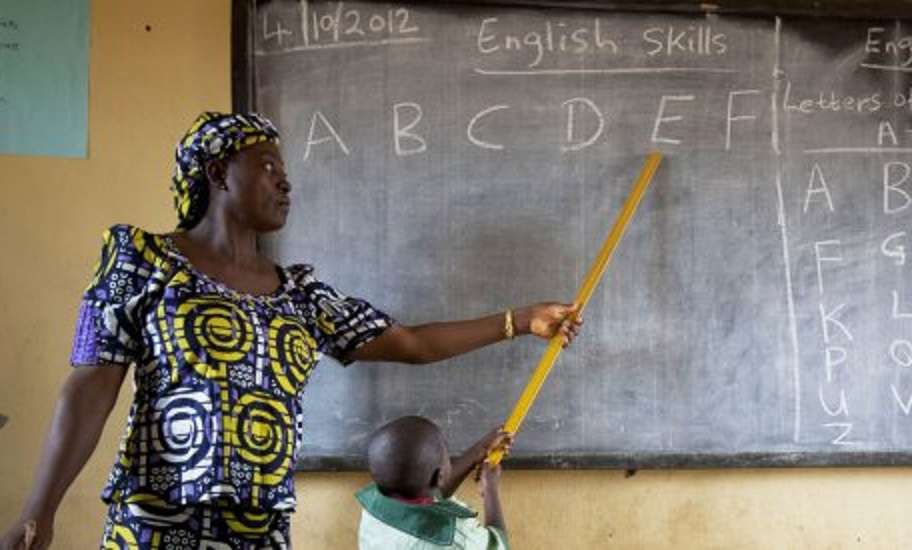 About 48 disengaged teachers had been found on the payroll of Kwara Government in March, a committee set up by Governor AbdulRahman AbdulRazaq has revealed.

The governor inaugurated a three-person committee to probe allegations of disengaged teachers on the payroll.

The Chairman of the committee, Saka Razaq, while submitting the report, said their findings uncovered that 48 disengaged ‘sunset teachers’ were still on the government payroll.

He said the committee was inaugurated on April 30, 2021, to consider the circumstances surrounding the infiltration of 48 disengaged SUBEB sunset staff into the March 2021 payroll.

“We invited all the departments involved (their heads and members). We asked them to put their defense in writing and we invited them for oral cross examination and presentation.

“In our cross examination, we examined them based on the documents submitted.

“We even engaged forensic experts in order to detect something. We have now come up with our findings and recommendations.

“The committee’s report confirmed the unlawful inclusion of 48 names of sunset teachers into the March payroll,” Mr Razaq said.

He said the committee has recommended that queries be issued to some officers involved in the preparation of the payroll and called for overhaul of the Office of Accountant General.

Mr Razaq also said the committee recommended the refund of the amount involved by the consultant that paid the money, while the government should take steps to avoid a repeat of the ugly development.

Receiving the report, Mr AbdulRazaq said appropriate sanctions would be taken against anyone implicated in fraud.

“Integrity of the payroll of the state government is very important to us.

“A situation where people will upload names that are not supposed to be on the payroll will not be tolerated by the state government.

“That’s why we set up the committee to look into it, find the culprits, and recommend solutions to it.

“Let me appreciate your work. It is straight, fast and voluminous. Government will look into it and take appropriate action,” the governor assured.

Recall that Mr AbdulRazaq set up a three-person committee to probe revelations that some of the teachers who were disengaged in December 2020 were paid in March.

The panel comprised Saka Razaq as Chairman with Murtala Sambo and Adenike Ojo as members.