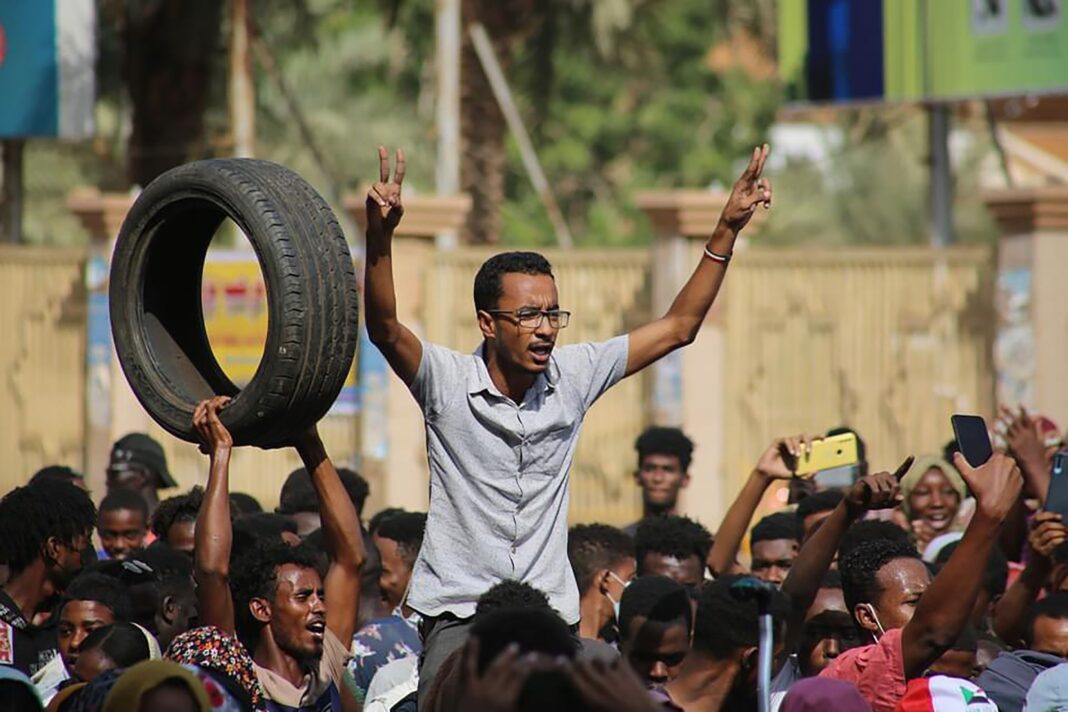 Doctors and civil servants in Sudan have called for a general strike to protest against the military coup which deposed the civilian government on Oct. 25.

The National Sudan Doctors Central Committee said on Tuesday that doctors will withdraw from all hospitals in the country and only treat emergencies.

The committee also said it will withdraw completely from military hospitals.

Government officials in the ministries, civil service and central bank announced a general strike during the night.

The United Nations Security Council in New York is due to hold an emergency meeting on Tuesday to discuss the military takeover.

Sudan’s top military official, General Abdel Fattah al-Burhan, had announced on Oct. 25, that civilian members of the government had been ousted and declared a state of emergency.

The internet, the mobile phone network and parts of the landline network have been disrupted since then and most people are unable to make calls.

The whereabouts of Prime Minister, Abdullah Hamdok, who had headed the interim government together with al-Burhan since August 2019, is unclear.

According to a United Nations assessment, the military has taken control of the capital Khartoum.

The airport, bridges and state television are in the hands of the armed forces and the entrances to the city are blocked.