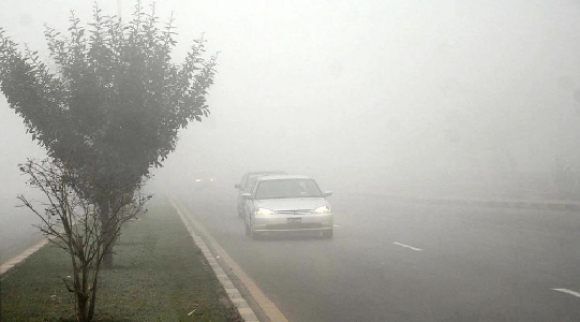 The Nigerian Meteorological Agency, NiMet, has predicted dust haze weather conditions with horizontal visibility range of one to three kilometres over the central states of the county on Tuesday.

“However, localised visibility of less than or equal 1000m are expected over some few places while moderate dust haze is expected over the inland cities and the coast within the next 24 hours,” NiMet predicted.