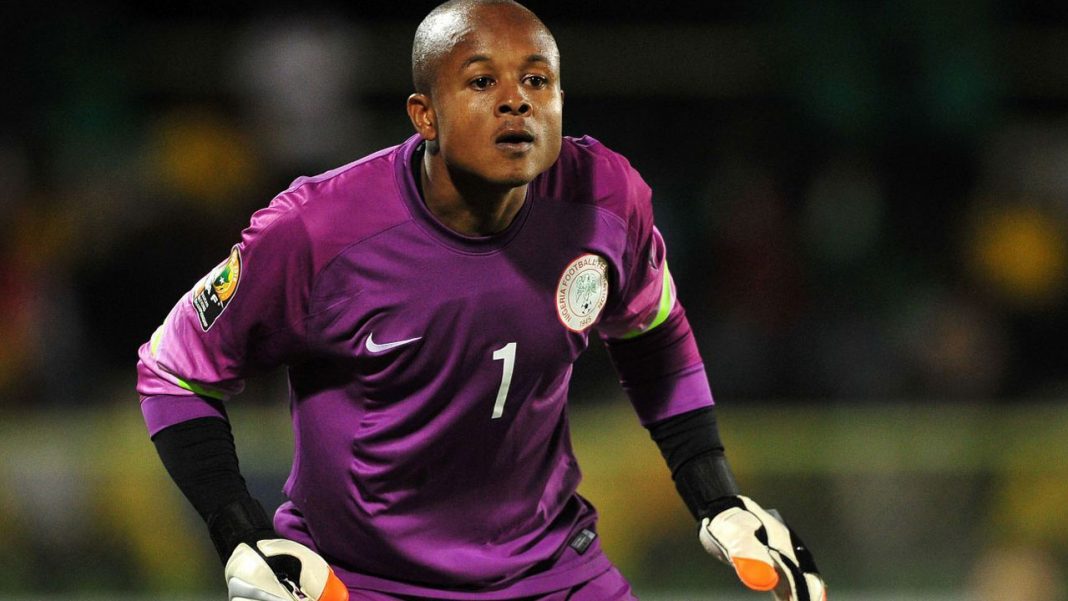 Part of the team’s preparation included participation in the WAFU Cup of Nations tournament, which took place in Cape Coast, Ghana in September 2017 (where the team finished as runner –up), participation in the glamour Nigeria Professional Football League Super Six tournament in Kano in December 2017 (which it won) and a series of friendly matches during the last phase of camping in the Federal Capital Territory, Abuja.

Captain of the team, Ikechukwu Ezenwa bared his mind to thenff.com on the team’s preparation and what to expect at the tournament.He said: “The preparation has been going on well. We have been playing some friendly games and I must say it has been good preparation all round. The camping here in Nigeria is coming to an end we are in good shape to continue the next face of preparation in Morocco ahead of our first match.”

On the team’s target for the CHAN, Ezenwa said: “First of all, we are going to take each game as it comes; we have had very good preparation so far and the unity in the team is awesome and with that, I am confident of a better outing than the last time in Rwanda.

Asked if he is bothered about Nigeria’s opponents in Group C, the goalkeeper said: “Rwanda, Libya and Equatorial Guinea are very good sides when it comes to the CHAN tournament. Look at the last edition, Rwanda were very tough and they performed better than us.

“Libya are former champions so they are no newcomers to the competition and for Equatorial Guinea, they will be coming with the bunch of players that played the World Cup qualifiers for them, so to be honest, it’s going to be a very tough group for us but we are up to the task.

Ezenwa also spoke on the chances of the Home-Based lads being part of the FIFA World Cup squad saying: “I think any player that does very well will have an opportunity because the Technical Adviser, Mr. Gernot Rohr will be in Morocco with us just like he was with us in Ghana where some players who did well were invited for the FIFA World Cup qualifier against Zambia.

“So, I strongly believe anyone who proves himself well will definitely get a look-in, but the most important thing for us right now is to go to Morocco and do the nation proud by winning the trophy,” he stated.