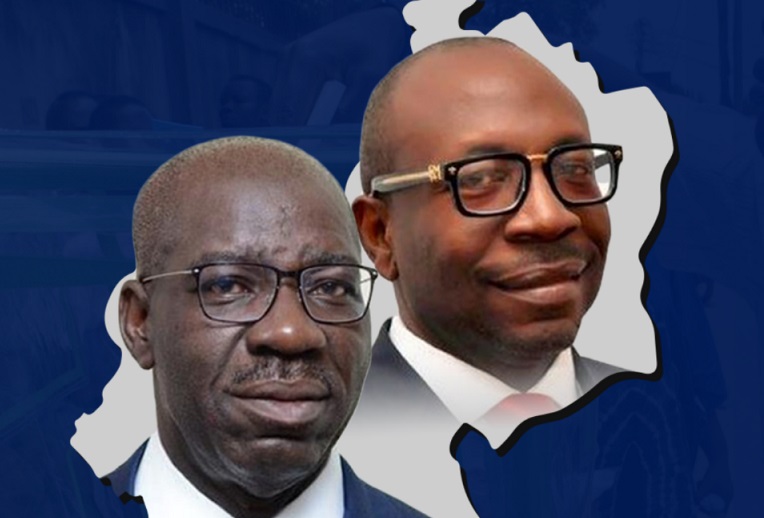 The Peoples Democratic Party, PDP, has accused the All Progressives Congress, APC, of mounting pressure on the Independent National Electoral Commission, INEC, to change the result of the ongoing governorship election in Edo State.

A statement by the party spokesman, Kola Ologbondiyan, said the APC was pushing for the replacement of the results in Fugar and other adjoining local governments in Edo North.

“We have also been informed that the INEC Chairman has come under intense pressure from the APC to allow the replacement of results declared in the riverine areas of Edo state in other to jerk up figures for the APC.

“We also have information on ploys been (sic) undertaken to replace results in Fugar and other adjoining local governments all in Edo North.

“We appeal to the INEC Chairman, Prof. Mahmood Yakubu, not to fall for this pressure in the interest of the unity and cohesion of our country.

“We invite Nigerians to closely monitor results being declared on the INEC virtual portal to ensure the wishes of the people of Edo State are not altered overnight,” the statement said.