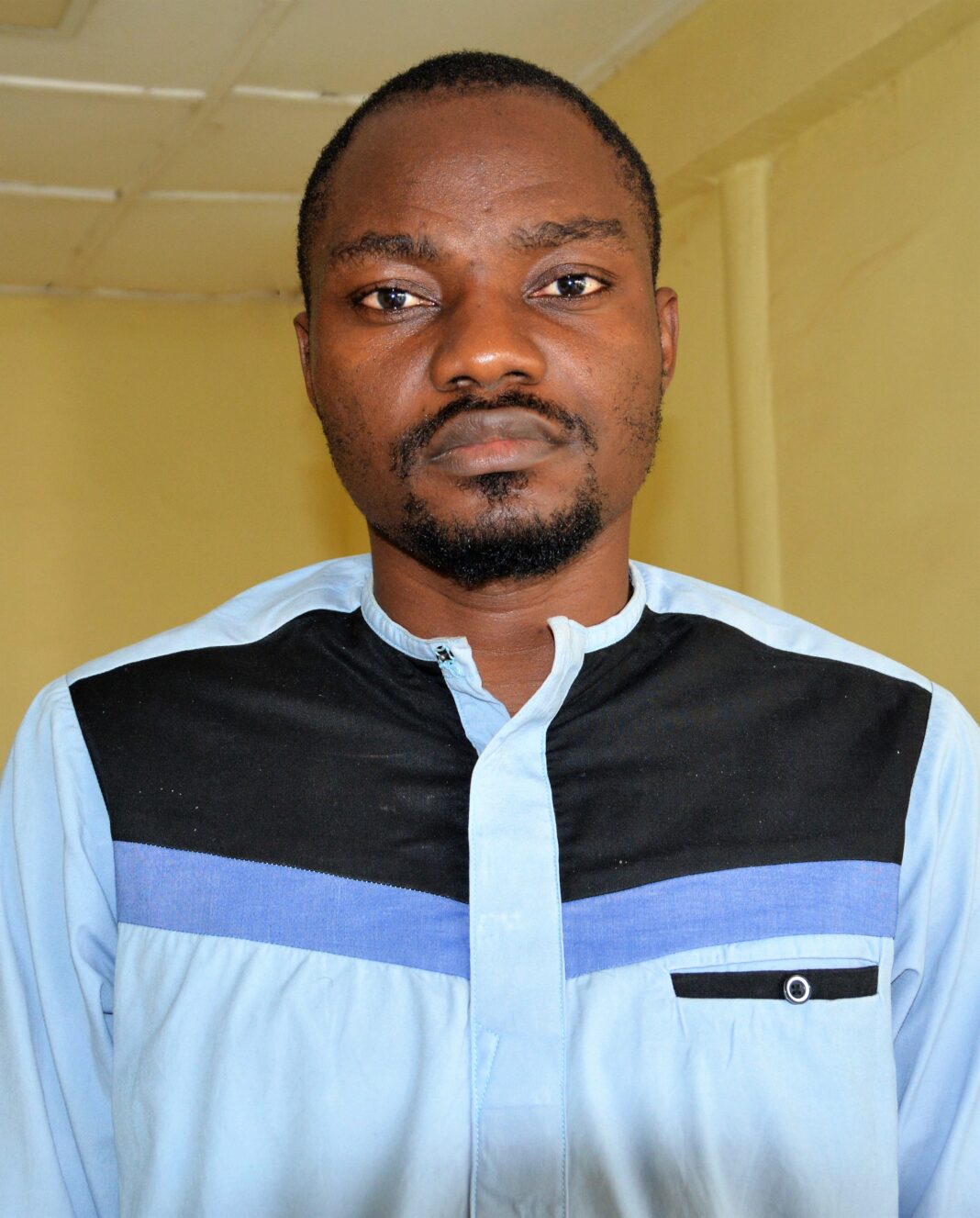 The Kaduna Zonal Command of the Economic and Financial Crimes Commission, EFCC, has arraigned one Bamidele Ahmed-Salami before Justice Darius Khobo of the Kaduna State High Court for allegedly obtaining money by false pretence.

A statement by the EFCC spokesperson, Wilson Uwujaren, on Monday, said Mr Bamidele was arrested following a petition received from one Tolutope Helen Ogunbodede, alleging that sometime in 2020, the suspect who is a business associate approached her to invest in an investment scheme with a promise to pay back by installments in six months.

The statement added that the complainant transferred the sum of N2, 240,848.00 into the defendant’s account. But nine months after the payment, no payment was received by the complainant hence the petition to the EFCC.

“In the course of investigation, the defendant returned the sum of N568, 000 to the complainant,” the statement noted..

The one count charge reads: “That you, Bamidele Ahmed Salami,  sometimes in  July 2020 in Kaduna within the jurisdiction of this Honourable Court, while being entrusted with a total sum of N2,240,848.00(Two Million Two Hundred and Forty Thousand Eight Hundred and Forty Eight Naira only) transferred to you by one Tolutope Helen Ogunbodede  for the purpose of investment, did dishonestly converted the said money to your own use and thereby committed Criminal breach of trust contrary to Section 296 of Kaduna State Penal Code Law, 2017 and punishable under Section 297 of the same Law”.

The defendant pleaded not guilty to the charge when it was read to him.

Upon his plea, the prosecution counsel, Nasiru Salele urged the court to fix a date for trial while the defence counsel, Oyeniran prayed the court to grant his client bail.

The judge, after hearing arguments from both counsel, granted the defendant bail in the sum of two million naira and one reliable surety in like sum. The surety must be resident of Kaduna and have a property which Certificate of Occupancy shall be verified by both the court registry and EFCC.

The case was adjourned till November 30, 2021 for hearing.