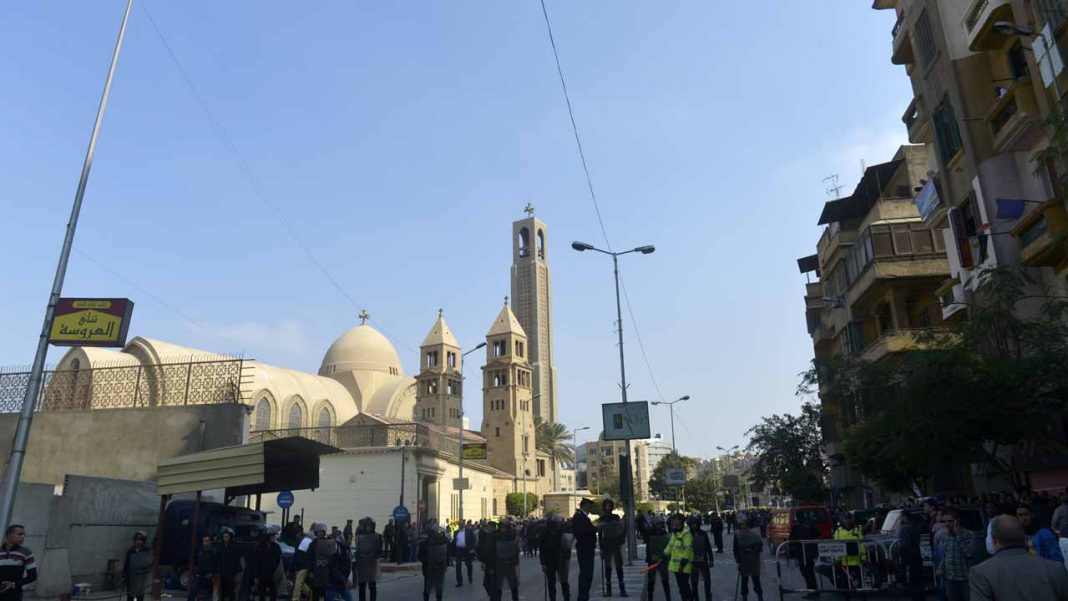 Egyptian security forces and onlookers gather outside the Saint Peter and Paul Coptic Orthodox Church (C), which is adjacent to the Saint Mark’s Coptic Orthodox Cathedral (L), after it was hit by an explosion on December 11, 2016 in the Abbasiya neighbourhood in the capital Cairo. The bombing near the headquarters of the Coptic pope killed at least 25 people, state media reported. Copts, who make up about 10 percent of Egypt’s population of 90 million, have faced persecution and discrimination that spiked during the 30-year rule of Hosni Mubarak, who was toppled by a popular uprising in 2011. PHOTO: KHALED DESOUKI / AFP 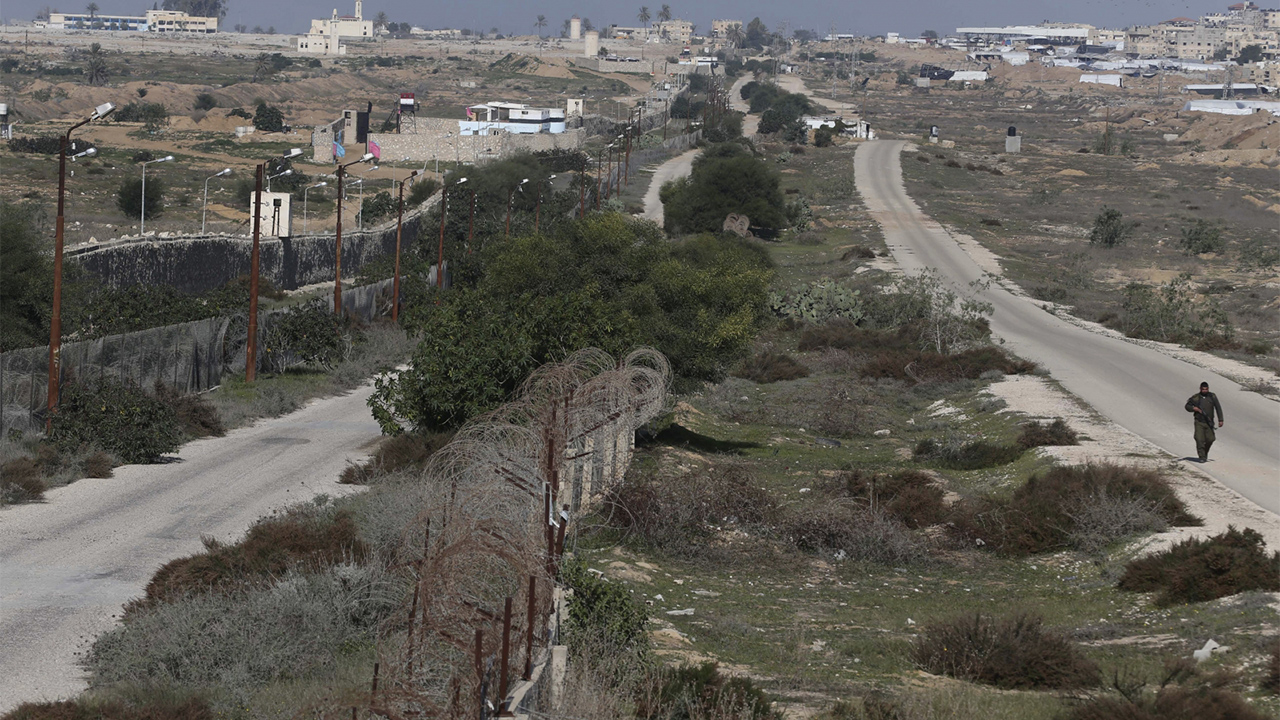 Egypt opened its largely sealed border with Gaza on Saturday for only the second time since the Palestinian Authority took control of the crossing from the territory’s Islamist rulers Hamas.

The Hamas-run interior ministry, which was organising departures from the southern Gaza Strip city of Khan Yunis, said the crossing would stay open for four days but, in the Egypt direction, for humanitarian cases only.

Those include people needing medical treatment unavailable in Gaza as well as students enrolled at Egyptian universities and Gazans with jobs abroad.

There were tearful scenes at the makeshift departure point as families said their farewells.

Rafah is Gaza’s only border crossing not controlled by Israel.

Hamas handed control of the Gaza side to the West Bank-based Palestinian Authority on November 1 as the first part of an Egyptian-brokered reconciliation deal designed to end a bitter decade-long split.

That was supposed to have been followed by the handover of full civil control in Gaza by December 1.

But the target date was missed amid differences over the future of tens of thousands of civil servants recruited by Hamas since it seized control of the territory in 2007.

Egypt opened the border for three days last month — the first time it had done so since the reconciliation deal.

Prior to that the crossing had been open for just 14 days this year, according to the Hamas-run interior ministry.

Up to 20,000 Gazans have applied to enter Egypt, far more than are able to cross during the brief openings.

Some 200 people passed through on Saturday morning, 10 of them medical cases, the ministry said.

Both Israel and Egypt have maintained blockades of Gaza for years, arguing that they are necessary to isolate Hamas.