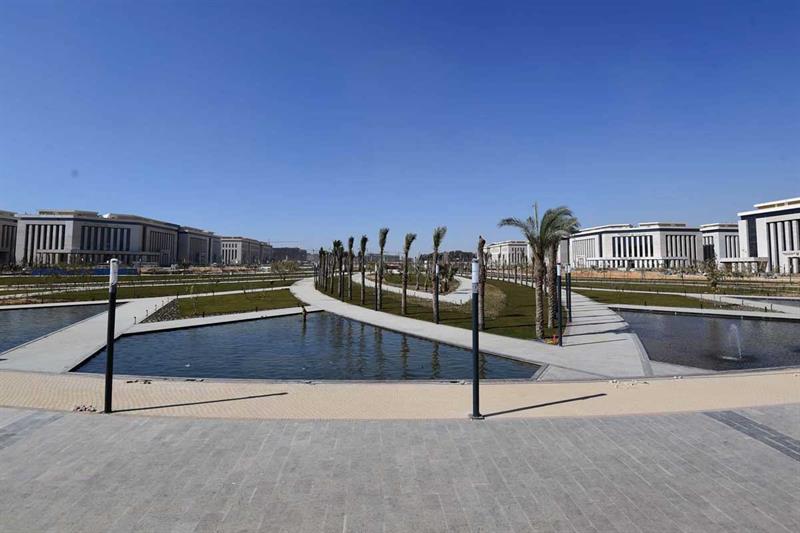 A presidential official on Wednesday, said that the Egyptian government will start moving to the country’s new capital, east of Cairo, in December.

The new administrative capital, launched in 2015, is the flagship construction scheme in a string of mega-projects undertaken by Egyptian President, Abdel-Fatah al-Sissi.

Earlier this year, al-Sissi, who took office in 2014, said the inauguration of the capital would mark the birth of a new republic in Egypt.

Al-Sissi had instructed the government to start moving its offices to a government district in the new capital as from December, presidential spokesperson Bassam Radi said in an online statement.

“This will mark (government) work on a trial basis for six months,’’ the official added.

It also plans to house the parliament, a business hub, an airport, a large public park, and Africa’s highest tower among other facilities.

When completed, the yet-unnamed capital will accommodate an estimate of 6.5 million people to ease pressure on age-old, populous Cairo, according to government officials.