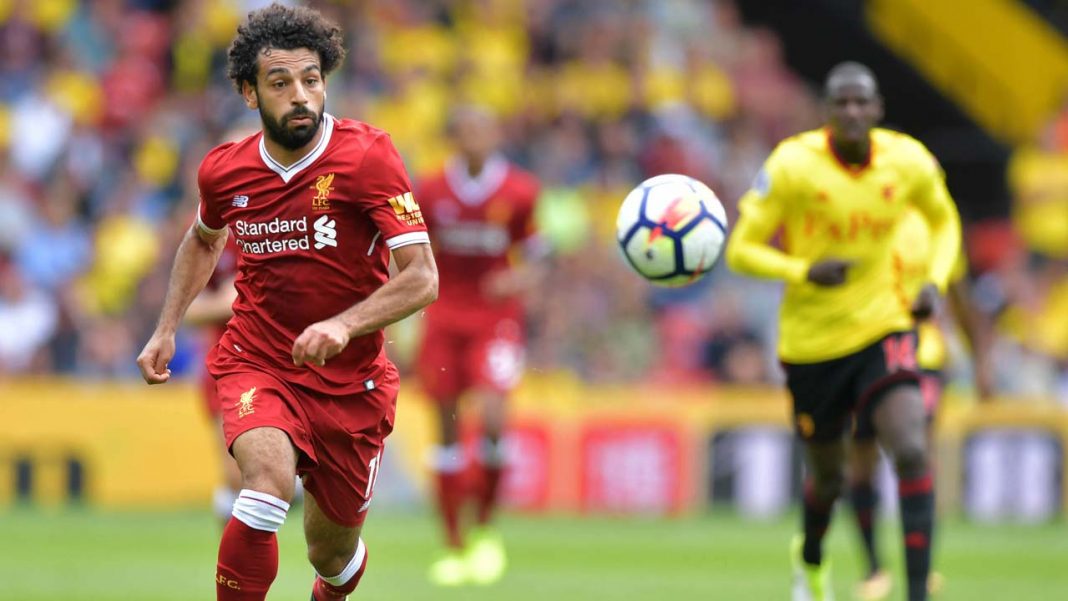 Egypt international Mohamed Salah has been crowned 2017 BBC African Footballer of the Year after a blistering start to his career with Liverpool, whom he joined in the summer transfer window.

Pierre-Emerick Aubameyang (Borussia Dortmund and Gabon), Naby Keïta (RB Leipzig and Guinea), Sadio Mané (Liverpool F.C. and Senegal) and Victor Moses (Chelsea and Nigeria) had been nominated for the prestigious award along with Salah.

The 25-year-old Egyptian scored in the Merseyside derby on Sunday to take his season goal tally to an impressive 19 goals (6 assists) from 24 matches across all competitions.

Shortly after winning the award, Salah said : “I am very happy to win this award, and you feel like you had a great year, so I’m very happy. I would also like to win it next year! ‘ ‘

The five African stars shortlisted for the BBC AFOTY are among the eleven players still in contention for Confederation of African Football African Player of the Year 2017.