Egypt’s Sisi to be sworn in Saturday at parliament 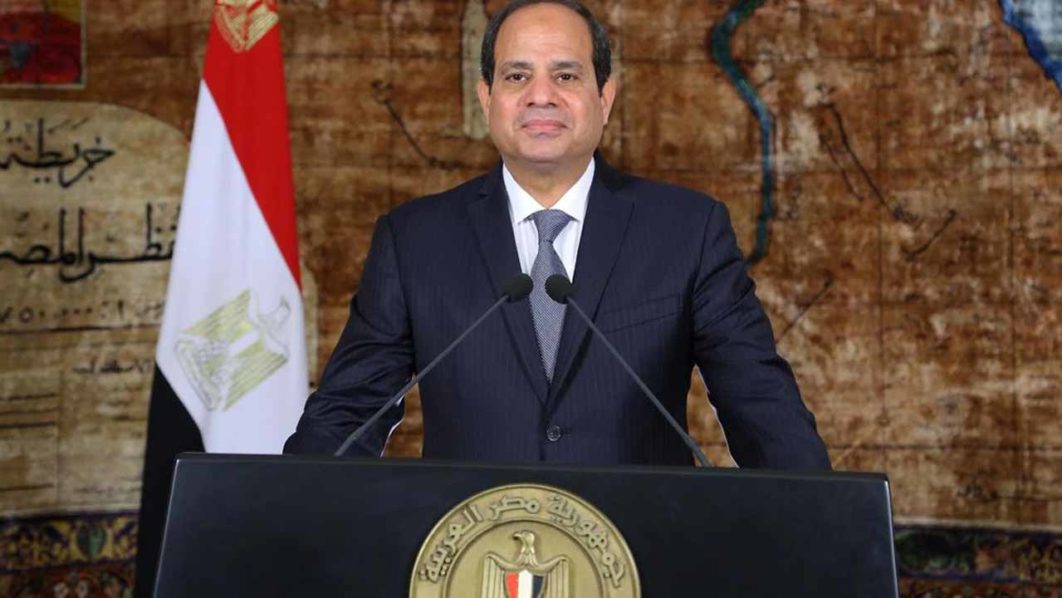 Egyptian President Abdel Fattah al-Sisi will be sworn in for his second term on Saturday during a special parliament session, state-media reported.

Sisi’s second term in office was sealed when he won 97 percent of valid votes in a presidential election in March.

Saturday will be the first presidential swearing in to be held in parliament since former ruler Hosni Mubarak began his fifth consecutive term in 2005, Al-Akhbar newspaper reported Tuesday.

The current parliament was elected in 2015, a year after Sisi was elected for his first term.

The session will be attended by lawmakers and media personalities, as well as other guests including ambassadors, head of universities, and religious leaders, Al-Ahram newspaper reported.

Sisi defeated sole rival Moussa Mostafa Moussa, who was seen by critics as a token candidate to try to legitimise the Egyptian leader’s re-election, during the March vote.

Before Moussa’s inclusion in the race, all serious presidential hopefuls had dropped out, been sidelined, or were arrested.

Despite Sisi’s appeal for a large turnout, only 41 percent of registered voters cast their ballots, with seven percent spoiling their ballots.

Sisi, a former army chief, ousted his Islamist predecessor Mohamed Morsi in 2013 amid mass protests against him.

Morsi was Egypt’s first democratically elected president, and the first leader not from military ranks, but his year in office was divisive and sparked massive protests demanding his resignation.

How not to treat foreign investors in Nigeria, by Babatunde Abiodun

Foreign Direct Investments (FDIs) are largely sought after by almost all countries of the world as they seek to grow their economy, improve capital flow, increase exchange rate stability, create job opportunities and remain competitive in international trade.
Read more
The Nation

The Federal Government on Saturday reopened the Third Mainland Bridge in Lagos which had been under rehabilitation since July 2019, amid jubilation by road...
Read more