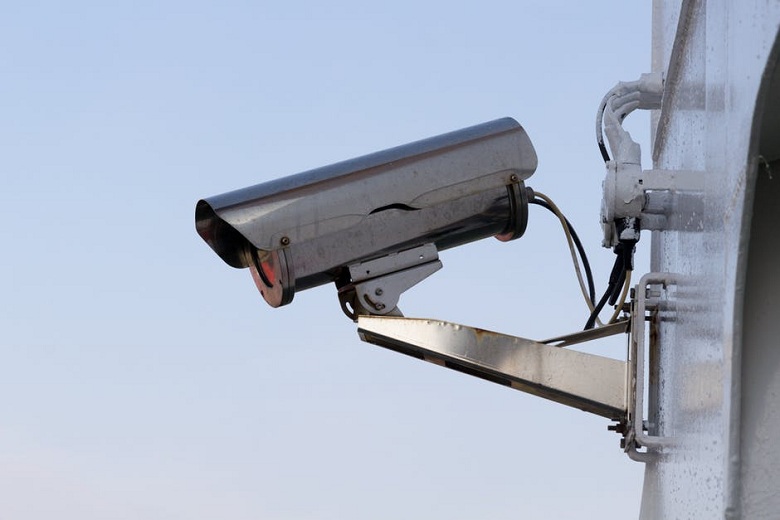 Kaduna state governor, Nasiru El-Rufa’i will unveil the first set of CCTV cameras in Kaduna on Friday, installed to enhance security surveillance in the metropolis, an official said on Thursday.

Counsellor for Information and Communication to the governor, Sa’idu Adamu, made the disclosure in Kaduna.

“The CCTV cameras would monitor and provide surveillance towards reducing criminal activities within the metropolis and secure the state,’’ he said while reacting to a statement by the state chapter of the PDP.

The PDP on Wednesday accused the Kaduna State Government of displaying ineptitude in the handling of security issues in the state.

Mr Adamu however dismissed the PDP claim, saying it was unfortunate and irrational.

“Government has been spending huge amount of funds on security. On Friday, January 12, the governor is going to launch surveillance cameras for Operation Yaki.

He stressed that the PDP lacked the moral right to accuse any administration in the country of insensitivity to security issues.

“For PDP, it is too early for them to forget what happened in the past; we all know what happened between 1999 to early 2015 in terms of security in the state and the country.

“We know so many crises that happened under PDP administration in the state and the country.

“It is natural for the party that brought us where we are today to forget the killings in Southern part of the state during their time and start thinking otherwise simply because they have lost power.’’

Mr Adamu stressed that the issue of security was the collective responsibility of all citizens and the state government would play its part diligently.

“Security lies in the hands of everyone; we must be able to understand that government alone cannot provide all the security needs we are looking for.

“We should also try to secure ourselves by knowing how to live with people and how to guard our utterances,’’ he added.

The state government had earmarked over N2.55 billion to procure CCTV cameras and drones in the 2017 budget.

Out of the amount, more than N1.5 billion was for the procurement and installation of CCTV cameras in strategic areas of the state.