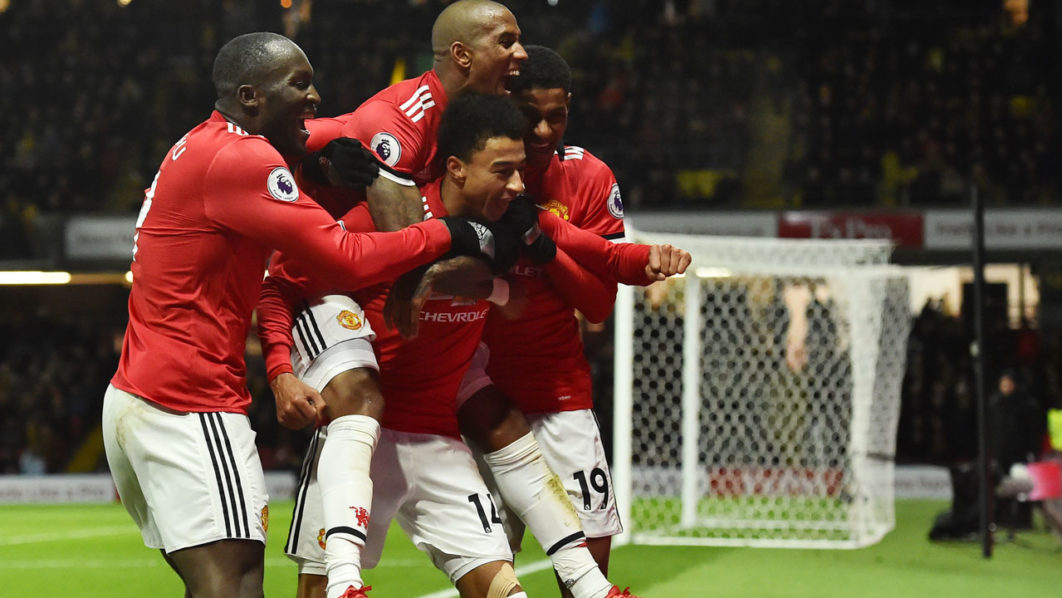 The lowest-ranked side left in the competition will face Jose Mourinho’s side later this month at Huish Park, where the 12-time winners won 2-0 in 2015 thanks to goals from Ander Herrera and Angel Di Maria.

“I don’t think I could pick anyone better to go up against in the world we live in at the moment,” boss Darren Way told the club’s official website.

“It was an extraordinary achievement to get to the fourth round and to get Manchester United is a special moment for the club.”

“I want everyone to enjoy it and embrace the fantastic challenge. The players and supporters deserve it. It’s going to be a magical day.”

Fellow League Two side Newport will entertain Tottenham and Exiles manager Mike Flynn said the match would be a boost for the club’s finances.

Mansfield, another club from the fourth tier, have the carrot of welcoming Pep Guardiola’s Manchester City to Field Mill if they can overcome Cardiff at home in a replay.

There are guaranteed to be at least two all-Premier League ties, with Liverpool once more at home against West Brom and Southampton facing Watford at St Mary’s.

The 1987 FA Cup winners Coventry’s reward for ousting Stoke in the third round is a trip to League One outfit MK Dons.

Nottingham Forest, who knocked holders Arsenal out on Sunday and announced the appointment of Aitor Karanka as their new manager cheer on Monday, visit Hull.