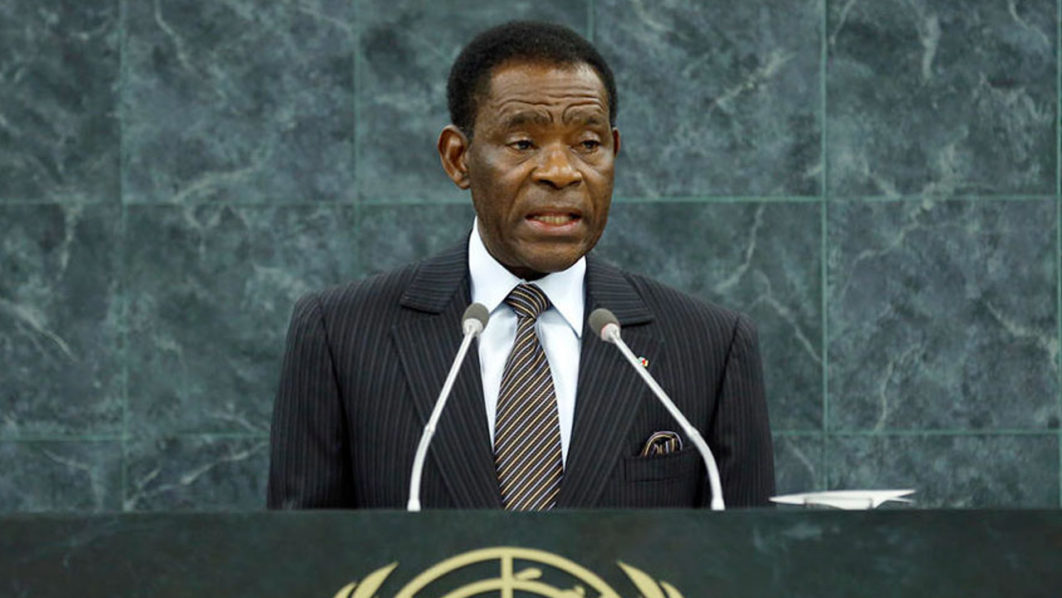 Equatorial Guinea has launched a dragnet for “mercenaries” behind a bid to overthrow President Theodoro Obiang, Africa’s longest-serving leader, a senior government official said on Friday.

“We are carrying out intensive searches everywhere,” the source, reached by phone from the Gabonese capital Libreville, told AFP.

The manhunt, the official said, is focussed on “the Ebibeyin zone and other forests nearby,” located near the border with Cameroon and Cameroon.

It is also being carried out “in towns where they are believed to have infiltrated”, in the capital Malabo, as well as Bata, Ebibeyin and Mongomo, the source said.

The small west African nation was put on alert Wednesday after a senior government official announced that a putsch mounted by foreign mercenaries on December 24 had been put down.

Obiang, 75, who seized power in 1979, has faced a string of coup attempts during nearly four decades in office.

Critics accuse him of brutal repression of opponents, electoral fraud and corruption.

On Thursday, the United Nations said it would send its envoy for West Africa, Francois Louceny Fall, to Malabo for talks next week.

A UN spokesman said that while “little information” had emerged over last month’s alleged coup attempt, “we condemn all attempts to seize power unconstitutionally.”

According to Malabo’s security minister, Nicolas Obama Nchama, the mercenaries were Chadian, Sudanese and Centrafricans, as citizens of the Central African Republic are called.

They were “recruited by Equatorial Guinean militants from certain radical opposition parties with the support of certain powers”, he alleged.

The attempted infiltration had been repelled with the help of the Cameroon security services, according to the authorities.

Equatorial Guinea, a former Spanish colony, has become one of sub-Sahara’s biggest oil producers but a large proportion of its 1.2 million population lives in poverty.