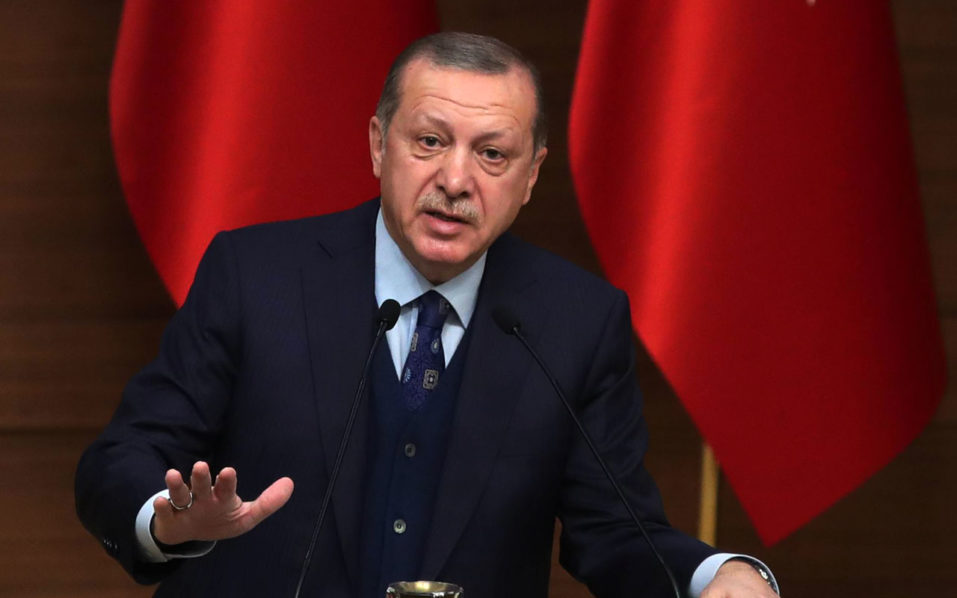 A dissident Turkish nationalist who founded a new political party and is now viewed as a possible rival to President Recep Tayyip Erdogan has vowed to scrap her opponent’s vision of a super-presidency if elected.

Meral Aksener, 61, Turkey’s first female interior minister between 1996 and 1997, told AFP in an interview that she was likely to stand against Erdogan in the next presidential polls.

Analysts rate Aksener’s break with the MHP as a significant development in Turkish politics which could lure conservative votes away from Erdogan.

In an April 2017 referendum, Turkey narrowly approved constitutional changes backed by Erdogan to create an executive presidency that opponents fear will lead the way to one-man rule.

The changes should come into force after November 2019, when Turkey will hold simultaneous parliamentary and presidential elections for the first time.

“We have put the promise to bring it (a parliamentary system) back in our programme because this … presidency, which has arisen in Turkey, is a strange outcome,” Aksener said.

She said her colleagues “want” her to run as the Good Party’s presidential candidate in the 2019 polls.

“Today it seems like I will be (the candidate) and I am willing,” she added.

But she said her party was also planning for possible snap general and presidential elections, as speculation mounts that Erdogan and his team may attempt to preempt any downturn in the economy.

One election date rumoured in the press is July 15, 2018, the second anniversary of the attempted overthrow of Erdogan in the failed coup.

– First female president –
One of the challenges Aksener faces is the 10-percent threshold a party needs to enter parliament but she insisted the group would have no “problem” meeting that benchmark.

Pollster Gezici, whose pre-referendum poll was near accurate, said last month that the party could get 19.5 percent of the vote while Aksener said party surveys show it could get as much as 20.5 percent.

Another pollster, Metropoll, put the party’s vote share at 8.5 percent, but said it had the potential to pass the threshold.

If Aksener wins, she would become Turkey’s first female president. Turkey has had one female prime minister in its 94-year history: the conservative Tansu Ciller, who served between 1993 and 1996.

Aksener was a close aide to Ciller in the 1990s as they were both members of the conservative True Path Party.

But Aksener dismissed comparisons with far-right EU politicians like Marine Le Pen of France’s National Front, describing herself as a nationalist and conservative with regards to Islam.

“There is a big difference between European nationalism and the understanding of nationalism existing in Turkey,” she said, sitting in front of an image of Mustafa Kemal Ataturk who founded the republic in 1923 from the ashes of the Ottoman Empire.

Aksener stressed that racism could not be found in the rhetoric of Turkish nationalists, who, according to her, “have never adopted such an approach”.

One of Aksener’s symbols during the campaign was a henna tattoo of the Turkish flag on the inside of her hand.

This year, Turkey has had a series of diplomatic rows with its Western and NATO allies, in particular Germany and the United States.

“We think the issues with the West can be resolved,” she said, pointing to Ataturk’s famous slogan for Turkish foreign policy: “Peace at home, peace in the world.”

Aksener said she supported negotiations to join the European Union, telling AFP that talks should continue. But she urged the bloc to open chapters, or policy areas, regarding security and judicial issues in long-stalled accession talks that began in 2005.