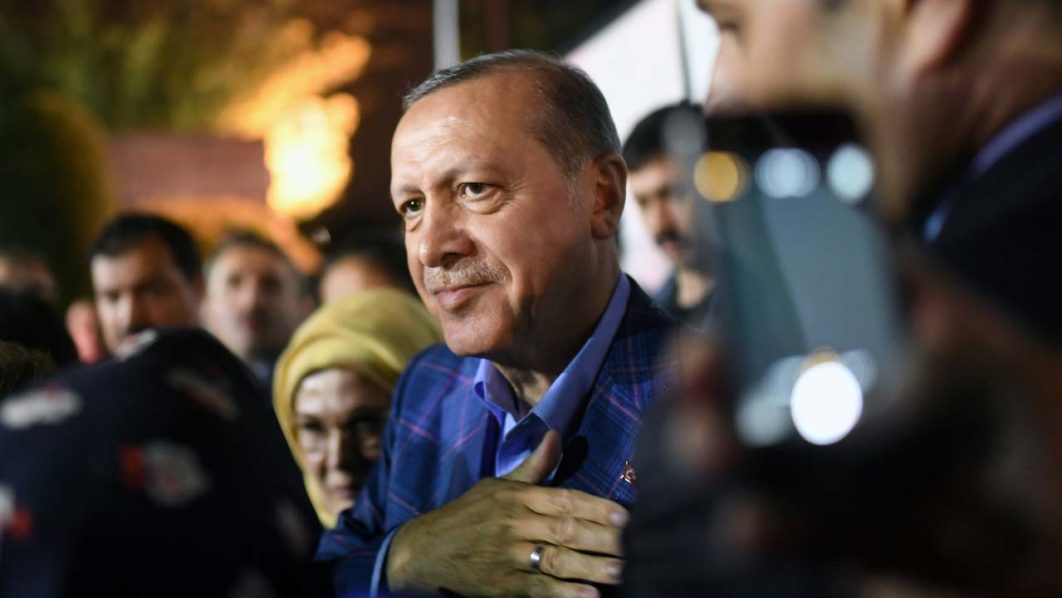 Turkish President Recep Tayyip Erdogan said on Wednesday that a political solution to the Syrian conflict was impossible without the departure of President Bashar al-Assad, branding him a “terrorist”.

“It is absolutely impossible to advance with Assad in Syria,” Erdogan told a news conference after meeting Tunisian President Beji Caid Essebsi.

“Bashar al-Assad is a terrorist… We cannot just say this person goes on doing this job. If we do then it’s unfair” to the Syrians who have been killed, he added.

Turkey has opposed Assad throughout the conflict, now in its seventh year, backing the opposition seeking to oust him and accusing the Syrian leader of war crimes.

Ankara is now a key player in efforts to end the war along with Russia and Iran, Assad’s main allies.

Erdogan’s comments came just days after the powerbrokers agreed to hold a peace congress for Syria in Russia’s Black Sea resort of Sochi in late January.

A previous attempt to convene the Sochi congress in November failed following a lack of agreement among would-be participants.

More than 340,000 people have been killed and millions have been driven from their homes since Syria’s conflict erupted with anti-government protests in 2011.

Several diplomatic attempts to halt the war have stumbled, mainly over Assad’s future.