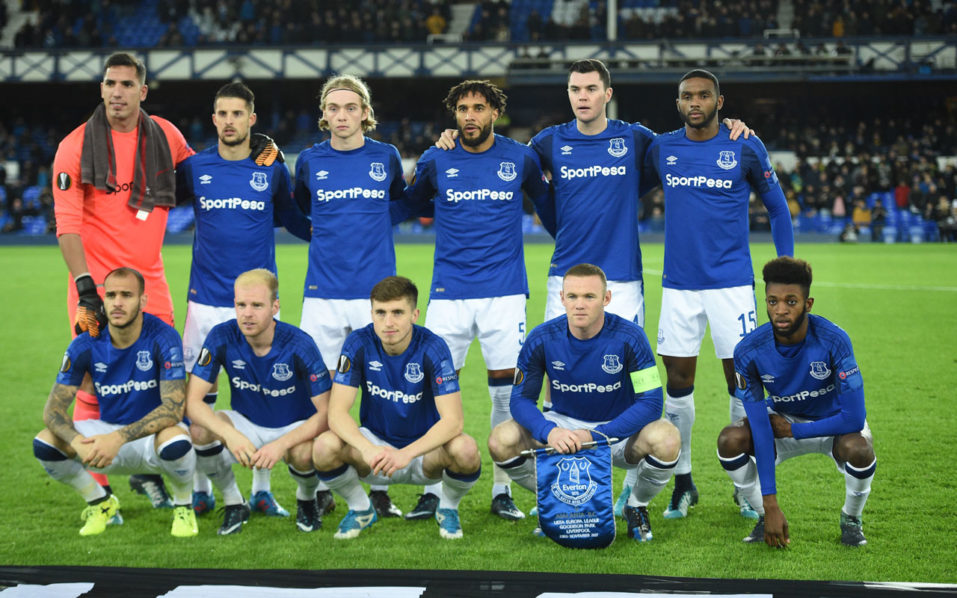 Everton caretaker manager David Unsworth has demanded his struggling players prove their commitment to the cause after the club suffered their heaviest European defeat at Goodison Park on Thursday.

The miserable 5-1 Europa League loss to Atalanta on Thursday was a new low in a dreadful season for the Merseyside club, who are just three points clear of the Premier League relegation zone.

Unsworth, standing in for the sacked Ronald Koeman, has struggled to find a successful formula and his decision to make nine changes against the Serie A side made little difference as his players put in an abject display in front of 17,431 fans, Everton’s second-lowest European crowd in their history.

“I’d like to think every single player is hurting the way I am at the moment and if they are not then they shouldn’t be here at this great club,” said Unsworth, who has now lost four and won just one of his six games in temporary charge, conceding 16 goals.

“The minimum requirement is 100 per cent effort. Only those players will know themselves when they look themselves in the mirror at night.

“The players who have been asking me for opportunities to play in the first team were given that.

“I asked the players to make it difficult for me to leave them out of the team on Sunday and the majority have probably made it very easy for me. The manner we capitulated just isn’t acceptable and the players know that.”

Everton, who spent heavily in the close-season, were eliminated from the Europa League after Thursday’s defeat, which left them bottom of Group E with just one point from five matches.