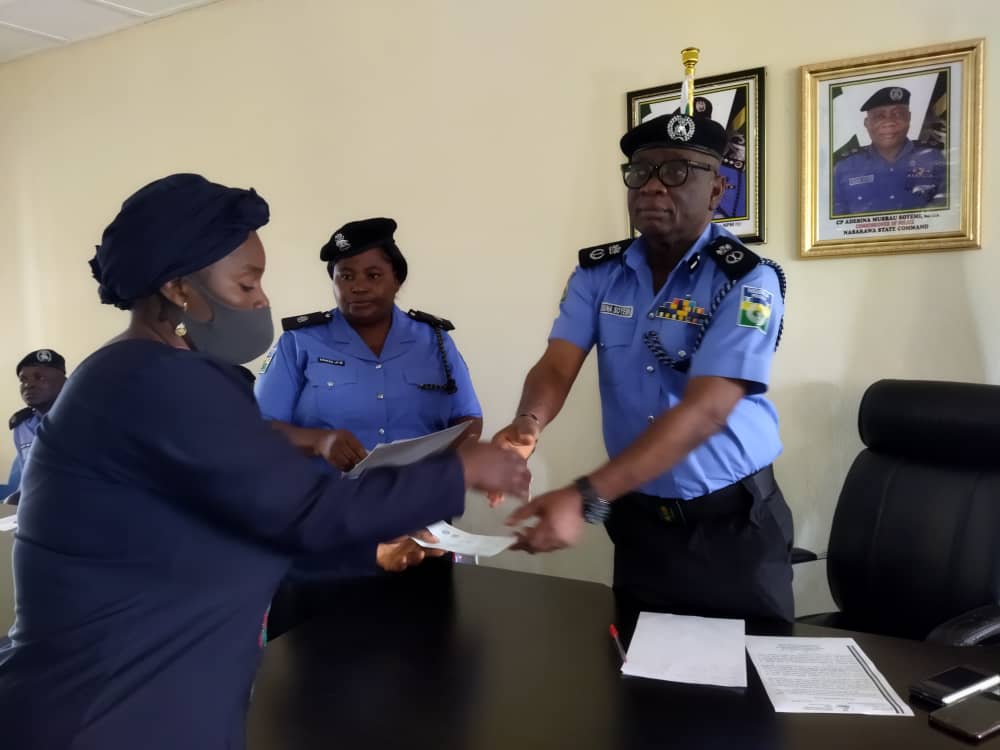 Families of 15 police officers who lost their lives in the line of duty have been paid insurance claims of N22.7 million in Lafia, police said on Thursday.

Cheques for the monies were presented to the families by the Commissioner of Police in Nasarawa State, Adesina Soyemi.

Police spokesman in the state, ASP Ramhan Nansel, said in a statement that the Group Life Assurance scheme of the police service aimed at boosting the morale of officers.

He stated that the boosting of morale would spur police personnel to do more in protecting the citizenry and also to reclaim the public space from criminals.

He stated also that while presenting the cheques, the police commissioner thanked the Inspector-General of Police, Mr Usman Baba-Alkali, for sustaining the insurance scheme.

He added that Mr Soyemi urged the beneficiaries to make judicious use of the monies to ameliorate the needs of the deceased’s dependants.

Nansel stated also that the families promised to make judicious use of the monies.