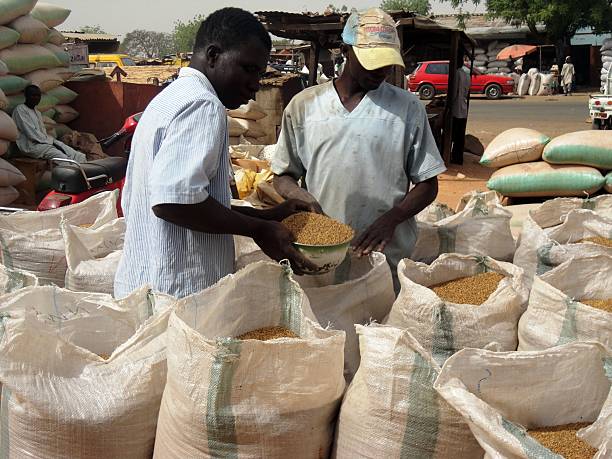 Security stepped up in Rome ahead of G20 summit

The Minister of Finance, Budget and National Planning, Zainab Ahmed, says the Finance Bill 2020, was designed to reduce import duties on some commodities, including vehicles.

The minister stated this when she fielded questions from State House correspondents in Abuja on Wednesday.

Mrs Ahmed said the Bill was part of measures to make transportation affordable, thereby reducing the cost of foodstuff in the country.

She explained that her ministry advocated and got approval for reduction in the import duties charged on vehicles precisely to check inflation trends.

The minister noted with concern the inflation rate in the country, saying “Inflation is high at 16.7% and we’ve seen inflation inching up gradually over the last couple of months.

“We now look at how do we reduce the cost of transport because we can’t give every Nigerian money to pay for their transportation fares.

She, therefore, expressed optimism that the reduction of the import duties on vehicles when fully operational would boost mass transit activities and subsequently reduce transport fares and food prices.

“So the reason why we reduce those duties is to reduce the cost of transportation.

”So, once this implementation takes full effect, we are hoping that we’ll be able to see more tractors coming into the country, more mass transit buses coming to the country, reducing the cost of transportation as a result, and also having an impact on food prices”, she added.

The minister,who also spoke on the issue of rice smuggling, which had increased since the borders were reopened in 2020, said measures had been put in place to monitor and control the situation.

According to her, rice smuggling is capable of obliterating the progress made in rice production during the period of border closure.

“We are all concerned as an administration about the smuggling of rice into the Nigerian markets and if this is allowed to continue, it will definitely distort the local production,”she said.

The News Agency of Nigeria recalls that the Bill was forwarded to the National Assembly by President Muhammadu Buhari.

‘Buhari deserves credit for taking Nigeria out of recession twice’

Security stepped up in Rome ahead of G20 summit