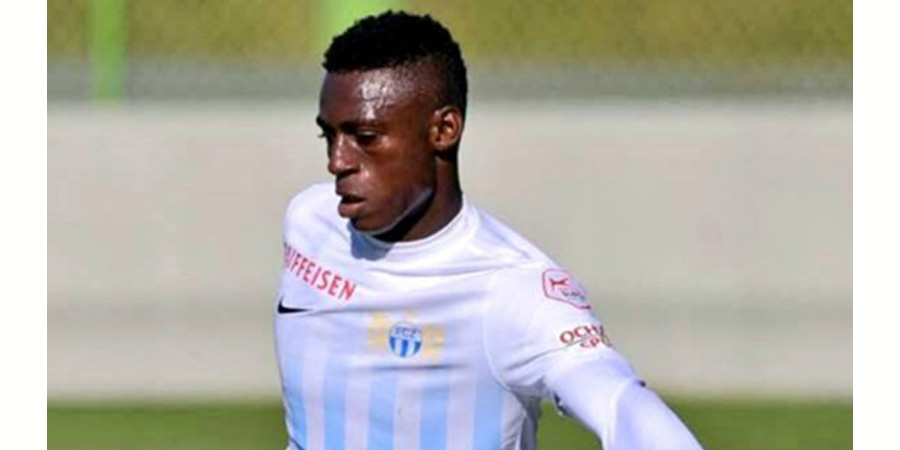 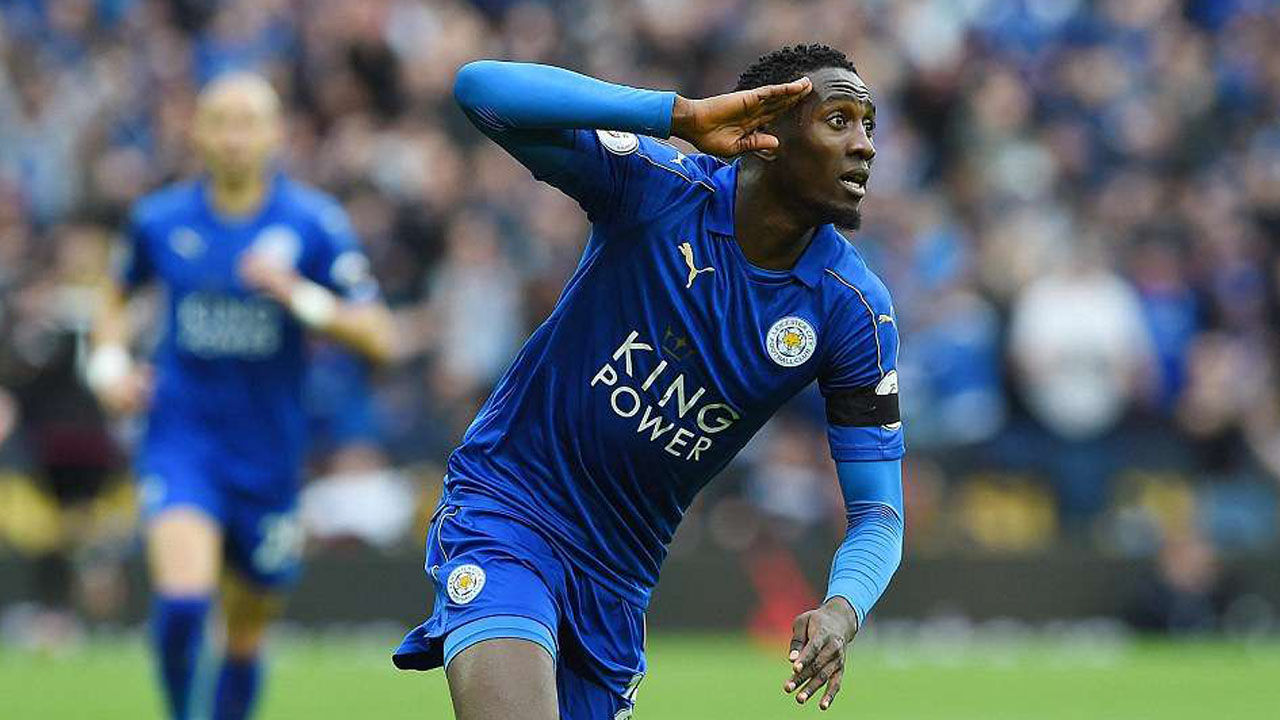 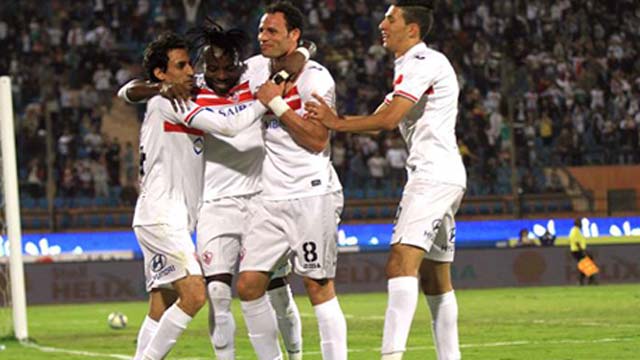 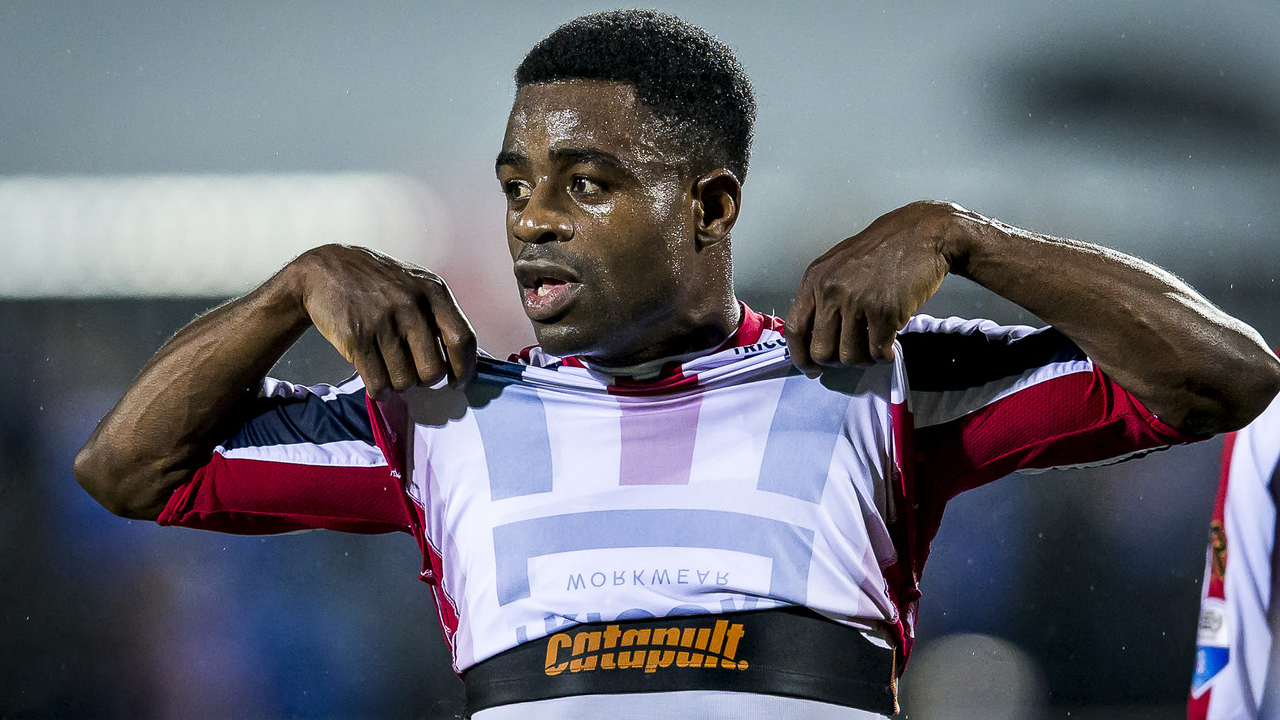 Seven goals in the last four games and an Eredivisie player can’t seem to get off our list. Alongside him a CAF Champions League finalist now playing in Saudi Arabia, Nigeria’s most promising talent, a former NPFL goal-getter and a 35-capped International in South Africa.

Stanley Ohawuchi
Ohawuchi bagged a quick fire double in the Saudi Arabia Pro League fixture between Al Quadisiya and Al Nassr. The Al Quadisiya striker scored his first in the 9th minute when Ohawuchi’s team-mate Élton knocked the ball past a sliding defender in a blistering run but into the path of another defender. The defender opted for a pass back to his goalkeeper which was too short, the fizzy Élton chased down the ball but in a sliding effort could only poke it onto Waleed Abdullah bearing down off his line. Stanley arrived on time to sweep home the rebound to score the opener in the fixture. Stanley’s second goal also had Élton at the heart of it. With a brilliant swish of the left boot, the Brazilian allied vision with unerring precision to pick a 40-yard pass to split the defence open.

Stanley’s keen awareness and movement was crucial as the former Zamalek forward got to the pass and rounded the goalkeeper to get his brace of goals. Unfortunately, Stanley was culpable for Al Nassr’s second goal. The former U-20 player was adjudged to have brought down a player in the box by the referee. The ensuing penalty was scored which made Stanley work harder towards redemption and a possible hat-trick but the scoreline remained the same. Ohawuchi has three goals from 11 starts for Al Quadisiya that is eighth on the League table.

Stephen Odey
Three competitive games after his move from MFMFC, Stephen Odey opened his goal account in the Swiss League. The FC Zurich forward scored the equalizer in his team’s only goal I the 2-1 loss to Luzern. The forward in his second consecutive start receive a heeled flick from his team-mate in the penalty area but his return pass came off an opponent and ricocheted back to him in an inadvertent one-two pass. The ball hit his chest and in another stroke of luck went to another team-mate who returned the ball into Odey’s path. The 19-year old took a touch to both bring it under control and create a clear shooting path then arrowed in a left-footed strike into the bottom corner. Odey who finished as the second highest goalscorer in the Nigeria Professional Football League with 18 goals will hope to replicate such consistent scoring in the Swiss League as he continues his burgeoning career.

Wilfred Ndidi
It takes a truly outstanding effort for a defensive midfielder to emerge the man of the match in any fixture. You’d figure, maybe he grabbed the winner with a thunderous 45-yarder or with a slight hint of skepticism you’d think maybe a brace of goals. But Wilfred Ndidi was awarded the man of the match in Leicester City’s five goal thriller against Newcastle. No goals scored, an assist that was unspectacular: just a three yard pass forward from the centre circle. The quality of the goal in itself very well overshadows the pass: a stunning strike by the bleached-haired Riyad Mahrez.

Six tackles, three interceptions, three clearances, three blocks, seven aerial duels won is Ndidi’s man-of-the-match-award. The 20-year old was immense in the game, covering every blade of grass and providing the platform for the attacking talent to prosper but not only his defensive traits shone. The midfielder was also a metronomic presence in midfield, dominating the middle third with the ball. Ndidi had a game-high 100 touches as well as a game-leading 75 passes. The midfielder was influential all through as the Foxes fought to get their third consecutive victory.

Azubuike Egwuekwe
After producing a block that stopped, Cape Town City from extending their lead, Egwuekwe ensured Supersport United were going to get a point in their PSL match over the weekend. The bulky defender scored the equalizer for his side, Supersport United in the 95th minute to spark wild celebrations and to the disappointment of compatriot Obinna Nsofor who was his opponent. In the fifth minute of the added seven minutes, Egwuekwe trudged forward with play to number as one of the three players in the box as the ball was shunted wide. With an audacious elastico,substitute Maphosa Modiba beat his marker to float a cross into the box from left for all 6’4” of Egwuekwe to produce a brilliant, towering header. The 35-Capped International was playing in just his second match for Supersport United after he moved from the Finnish Veikkausliiga with KuPS.

Ogbeche can’t seem to stop scoring. Either by a stroke of luck or a delicately applied finish replete with finesse, the ball off his boot ripples the net. This week, his purple patch continued. The Willem striker made it seven goals in four games this weekend and it was a combination of luck and a snappy reaction. IN the 43rd minute, after a bit of a pinball in the box following a corner, the ball fell into Ogbeche’s path and amidst a thicket of legs, the former Lobi Stars forward drove home the ball. Dutch side Willem have not lost any game the Nigeria International has started this season. Perhaps, Willem would have been placed higher than 14th on the Eredivisie table had they not been without Ogbeche for the first eight games of the season due to injury.

With his goal ratio, maybe it is time the Super Eagles selectors take a look at the forward scoring goals for fun in the Dutch League.

Chibok pastor abducted by Boko Haram sends SOS to Buhari, says “but if this is how my life will end, I thank God”