Five things we learned from the Premier League 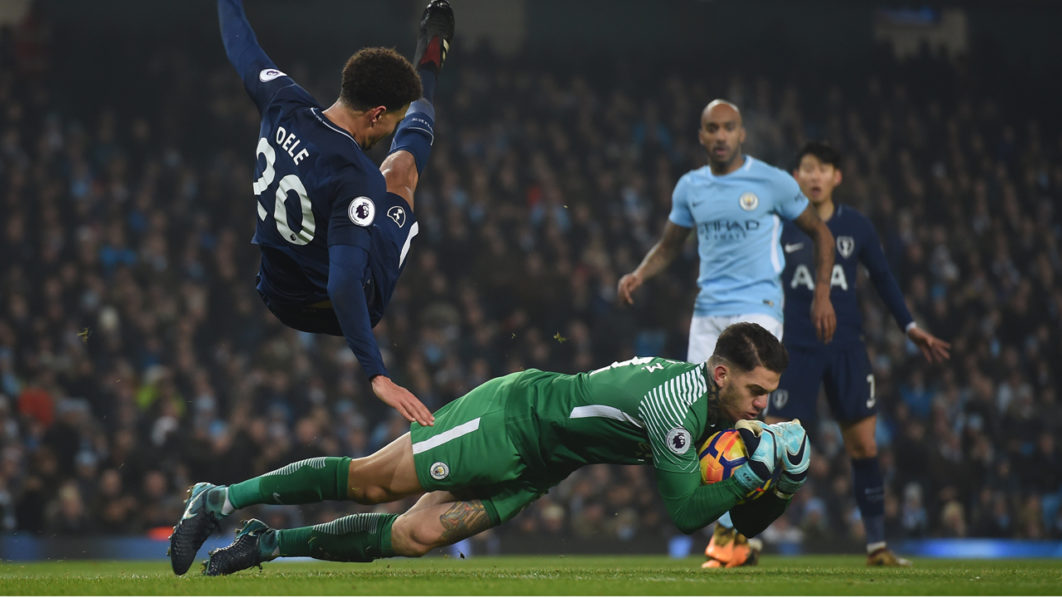 Manchester City made it sweet 16 with a rout of Tottenham, while Manchester United managed to hang onto their rivals’ coat-tails.

Liverpool showcased their awesome firepower against hapless Bournemouth, while Chelsea were made to sweat before seeing off Southampton.

Here AFP Sport looks at five things we learned from the Premier League this weekend:

Ederson gives Man City platform to shine
Manchester City’s attacking players took most of the plaudits after a 4-1 trouncing of Tottenham Hotspur that extended their winning run to 16 games, with Kevin De Bruyne sparkling and Raheem Sterling scoring twice, but some of their best football started with their goalkeeper.

Ederson’s inch-perfect distribution helped City to bypass the Spurs press and several raking passes drew approving purrs from the Etihad Stadium crowd. The 24-year-old Brazilian looked much more composed with the ball at his feet than opposite number Hugo Lloris, his ability on the ball helping City to find their passing rhythm before they’d even left their own penalty area.

Lingard makes case for starring role
Jesse Lingard’s fourth goal in five league games underlined his surprise emergence as a key figure in Jose Mourinho’s Manchester United plans. Lingard’s strike in United’s 2-1 win at West Bromwich Albion may have been deflected, but it was a reward for the youngster’s refusal to be denied. 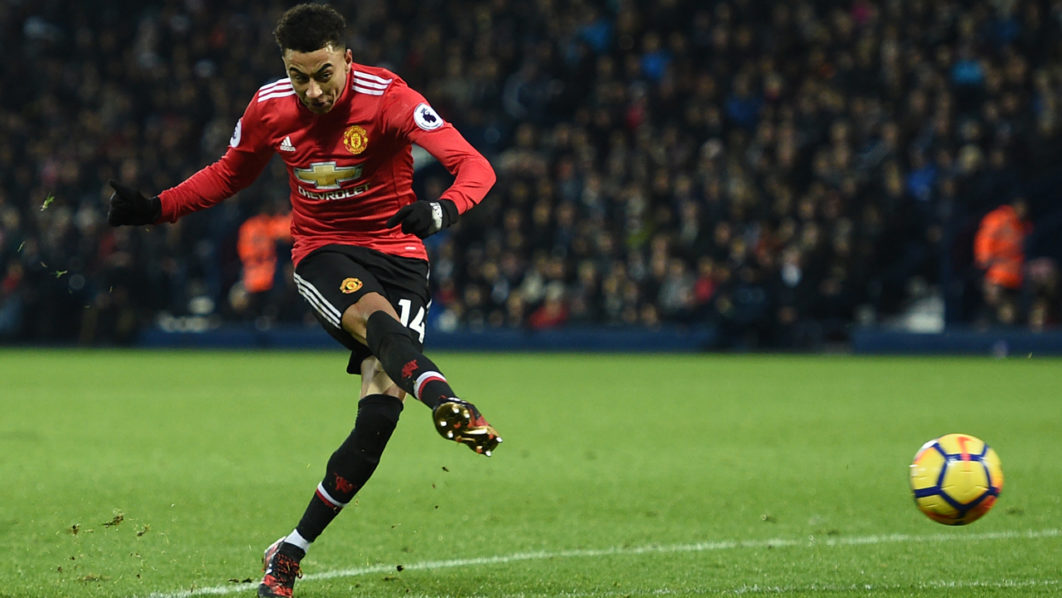 That tenacious attitude has allowed Lingard to work his way into the United team at a time when many had written him off. His solo strike at Watford and a match-winning brace at Arsenal were his coming-of-age moments and now there seems to be no stopping the winger. It marks quite a turnaround after scoring just once in his previous 47 league matches.

Salah shines as Liverpool’s leading man
Mohamed Salah’s remarkable first season with Liverpool hit a new high at Bournemouth as he became the first Reds player to reach 20 goals in a season before Christmas since the great Ian Rush. That Salah reached the landmark with yet another virtuoso finish underlined his case to be regarded as Liverpool’s main man. Even Liverpool legends like Luis Suarez, Fernando Torres, Michael Owen and Robbie Fowler never made the 20-goal mark by Christmas.

It has been that kind of season for Salah, who also helped Egypt reach the World Cup finals. Doubted by even Reds boss Jurgen Klopp prior to his pre-season move from Roma, Salah is proving that his previous disappointing experience of the Premier League with Chelsea was an entirely deceptive first impression.

Conte in self-justifying mode
Chelsea’s defence of their title is over before the end of the calendar year, according to Blues boss Antonio Conte. After an uninspiring 1-0 win over a turgid Southampton side, Conte felt it necessary to paper over his side’s lacklustre title defence by saying that his side’s recent good run was being overlooked because of Manchester City’s record-breaking exploits. 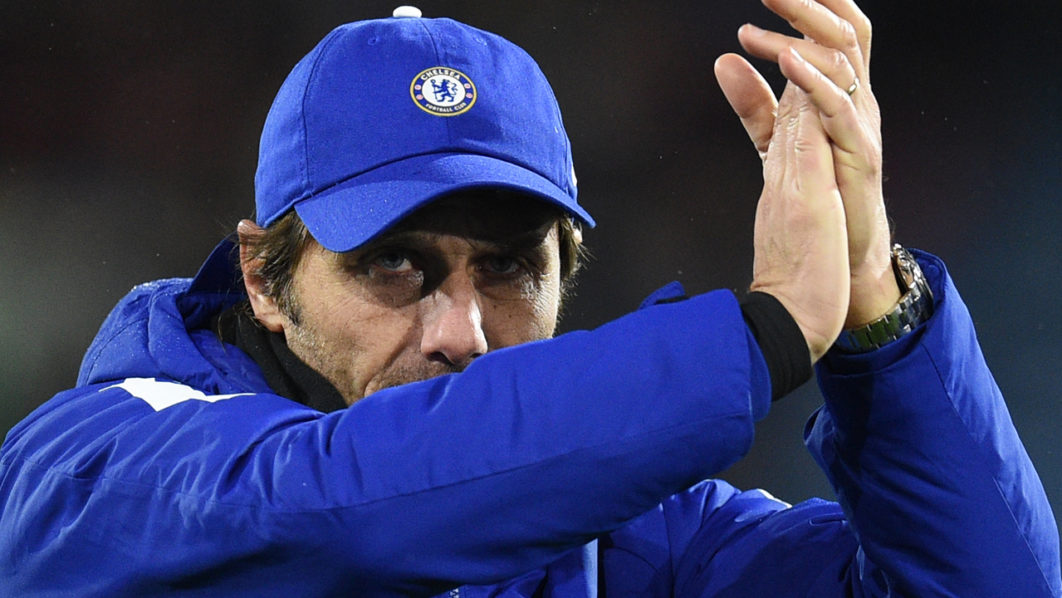 That may be the case but the numbers say that Chelsea are 14 points behind City, with dismal defeats against strugglers West Ham and Crystal Palace raising concerns that Conte could find his position under threat if silverware isn’t secured in other competitions.

Ozil gem keeps doubters at bay
Arsenal may not be piling up the goals but they are in a more stable situation than last season and Arsene Wenger cannot be criticised for his side being well behind City, as everyone else is in the same boat. They ground out a 1-0 win against a Newcastle side short of confidence, form, money and Christmas cheer thank to Mesut Ozil’s wonderful first-half volley, but some things never change at Arsenal and the question of star player contracts remains a burning issue. 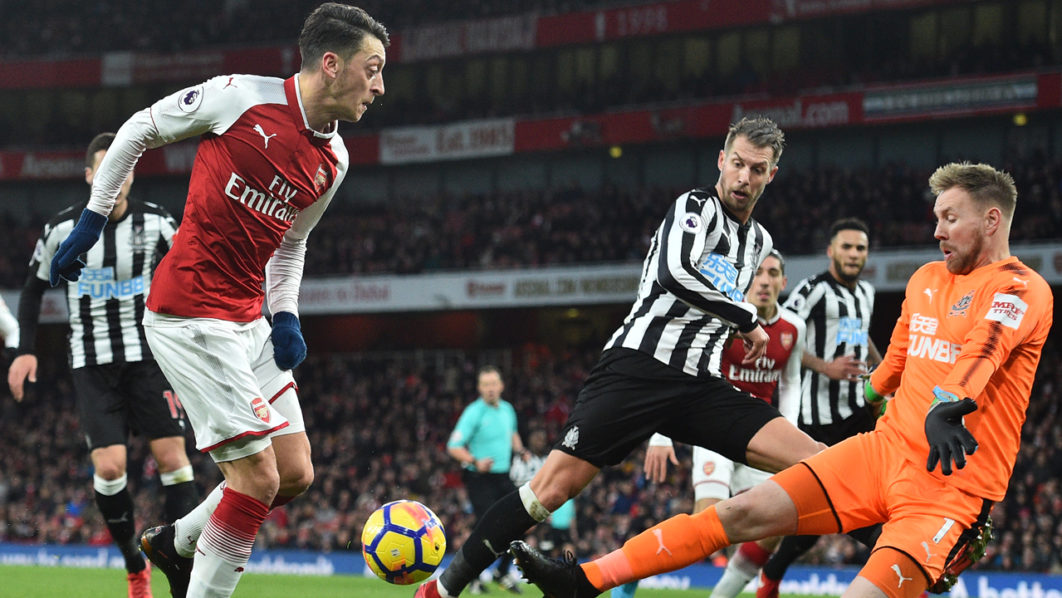 This time around it is the turn of mercurial Ozil, who is a Manchester United target. Wenger said he was confident that the German international will sign a new contract, but then the fans would say they have heard it all before.