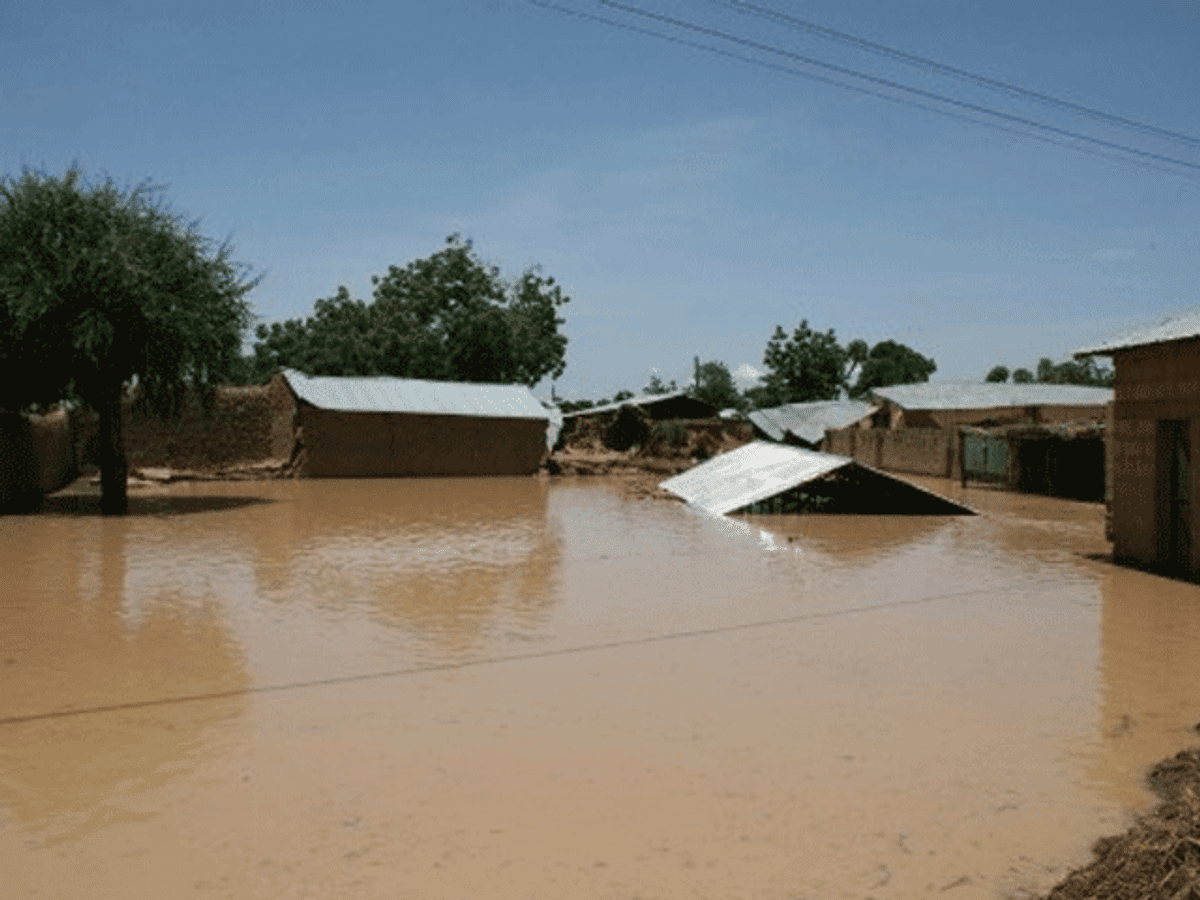 The Kano State Emergency Management Agency, SEMA, has confirmed four persons killed and over 5,200 houses destroyed due to flooding in Rogo and Dambatta Local Government Areas of the state.

Sale Jili, executive secretary of the agency, confirmed the incident in an interview with the News Agency of Nigeria on Saturday in Kano.

NAN reports that the Nigeria Meteorological Agency, NiMet, has predicted flooding occasioned by heavy rainfall in 20 Local Government Areas of the state.

Mr Jili disclosed that two persons lost their lives and 200 houses destroyed in Rogo, while two other persons and over 5,000 houses were destroyed by flood in Danbatta.

“We deployed assessment teams to the affected areas. We also visited Rogo and Danbatta to sympathise with the victims over the disaster.

“There are reports of flooding in the 44 LGAs of the state due to heavy rainfall this season,” he said.

According to him, the displaced persons are currently taking shelter with their relatives in the affected communities.

Mr Jili said the agency had distributed relief items worth N3.5 million to the affected persons to alleviate their sufferings.

He listed the items to include he items distributed include bags of cement, food items, roofing sheets, blankets, Mattress and toiletries among others.

The secretary urged residents of the state to clear drains and desist from indiscriminate dumping of waste on water ways to control flooding in the state.