Football greats who retired in 2017

We look back at the stars who brought down the curtain on their illustrious careers over the past 12 months.

Kaka
The Ballon d’Or, World Cup, Champions League, Serie A, LaLiga, Club World Cup, UEFA Super Cup, Copa Del Rey and Supercoppa Italiana… Kaka won it all. The 35-year-old announced his retirement from professional football in December following the expiry of his contract at MLS side Orlando City. Kaka enjoyed a decorated career, most notably with AC Milan after arriving from Sao Paulo in 2003. He was the last player to win the Ballon d’Or outside of Cristiano Ronaldo and Lionel Messi in 2007, having guided Milan to Champions League, Super Cup and Club World Cup glory that year. The playmaker scored 29 goals in 92 international appearances for Brazil. 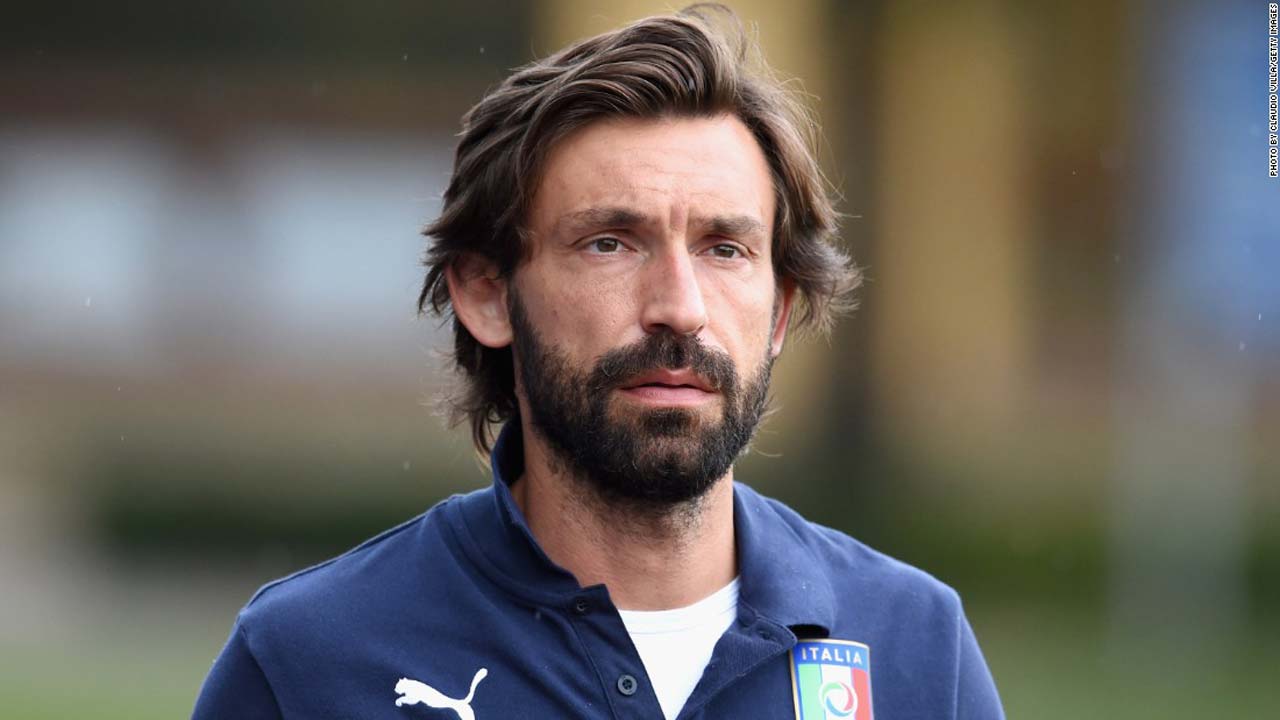 Andrea Pirlo
‘No Pirlo, No Party’. The mercurial Italian was coolness personified on and off the pitch throughout his stellar 22-year career, which ended in elimination with New York City in the MLS play-offs in November. Pirlo won the World Cup with Italy in 2006, twice hoisted the Champions League trophy aloft with AC Milan and collected six Serie A titles across spells with the Rossoneri and rivals Juventus. The 38-year-old deep-lying creative midfielder earned 116 caps for Italy, scoring 13 goals.

Francesco Totti
The face of Rome and the definition of a one-club man. Roma’s favourite son tearfully bid farewell to his boyhood club in May. After 786 appearances in all competitions and 307 goals, plus a Serie A title in 2000-01 for his efforts, the 40-year-old said goodbye in front of a sell-out crowd at Stadio Olimpico. Also a World Cup winner with Italy, Totti was the heart and soul of Roma. His 25-year career was short on trophies but there were no doubts over his standing in Italy, especially among the Giallorossi – his 250 Serie A goals only second to record-holder Silvio Piola (274). Totti now works as a director at Roma. 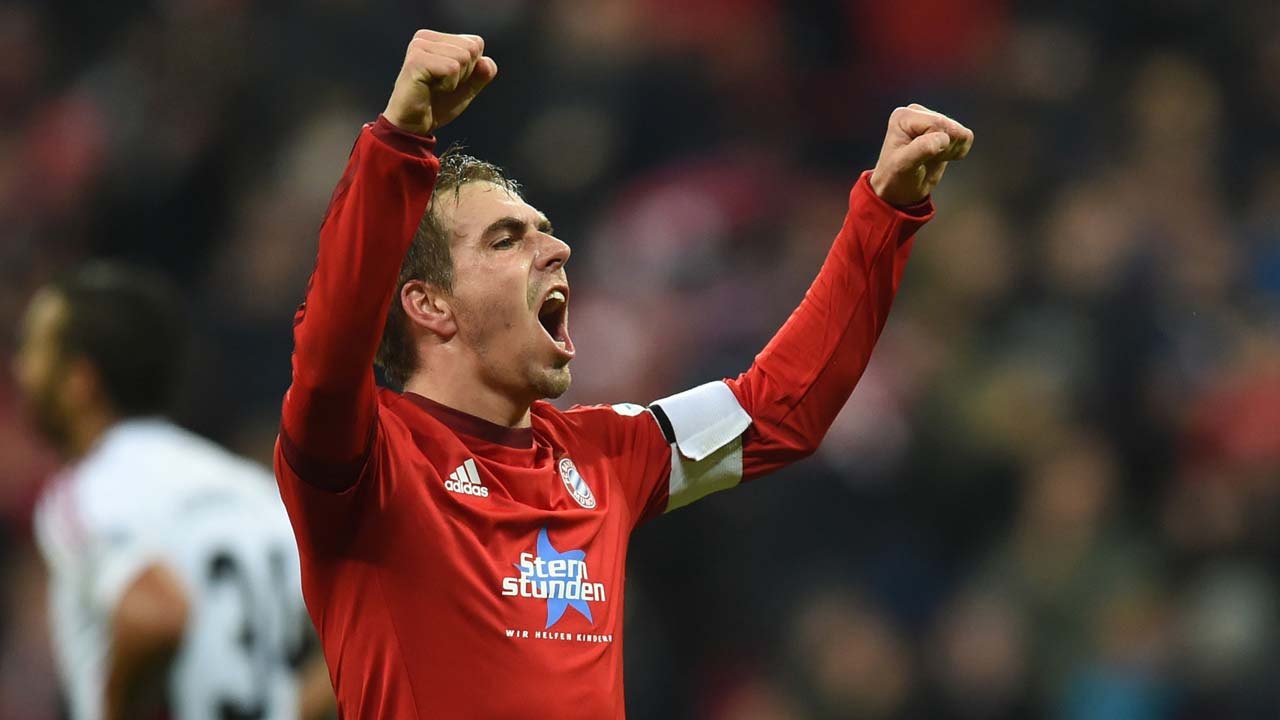 Philipp Lahm
If you want to create the ultimate full-back, build it around Philipp Lahm. The former Germany skipper walked away from Bayern Munich and football in May. Comfortable in defence but equally at home in midfield under Pep Guardiola, the Munich-born star spent 13 trophy-laden seasons in Bavaria – winning eight Bundesliga titles, six DFB-Pokals and the Champions League. The 34-year-old Bayern Hall of Famer – who represented the German giants for his entire career, barring a two-year loan spell at Stuttgart – also captained Germany to World Cup success in 2014. He ended his international career with 113 caps.

Xabi Alonso
The former Spain midfielder’s 18th professional season proved to be his last with Bayern Munich. It brought down the curtain on a glittering career for club and country. A stylish midfielder with a remarkable depth of passing, Xabi Alonso was loved everywhere he went – by Liverpool, Real Madrid and Bayern fans alike. The 36-year-old scored in Liverpool’s incredible comeback against AC Milan in the 2005 Champions League final before helping Madrid claim ‘La Decima’ in 2014. Alonso also won three Bundesliga crowns, two LaLigas, a UEFA Super Cup, FA Cup, Copa del Rey, DFB-Pokal, DFL-Supercup, Supercopa de Espana and Community Shield. He was also part of Spain’s successful 2010 World Cup team as well as their European Championship-winning squads in 2008 and 2012 en route to 114 appearances. 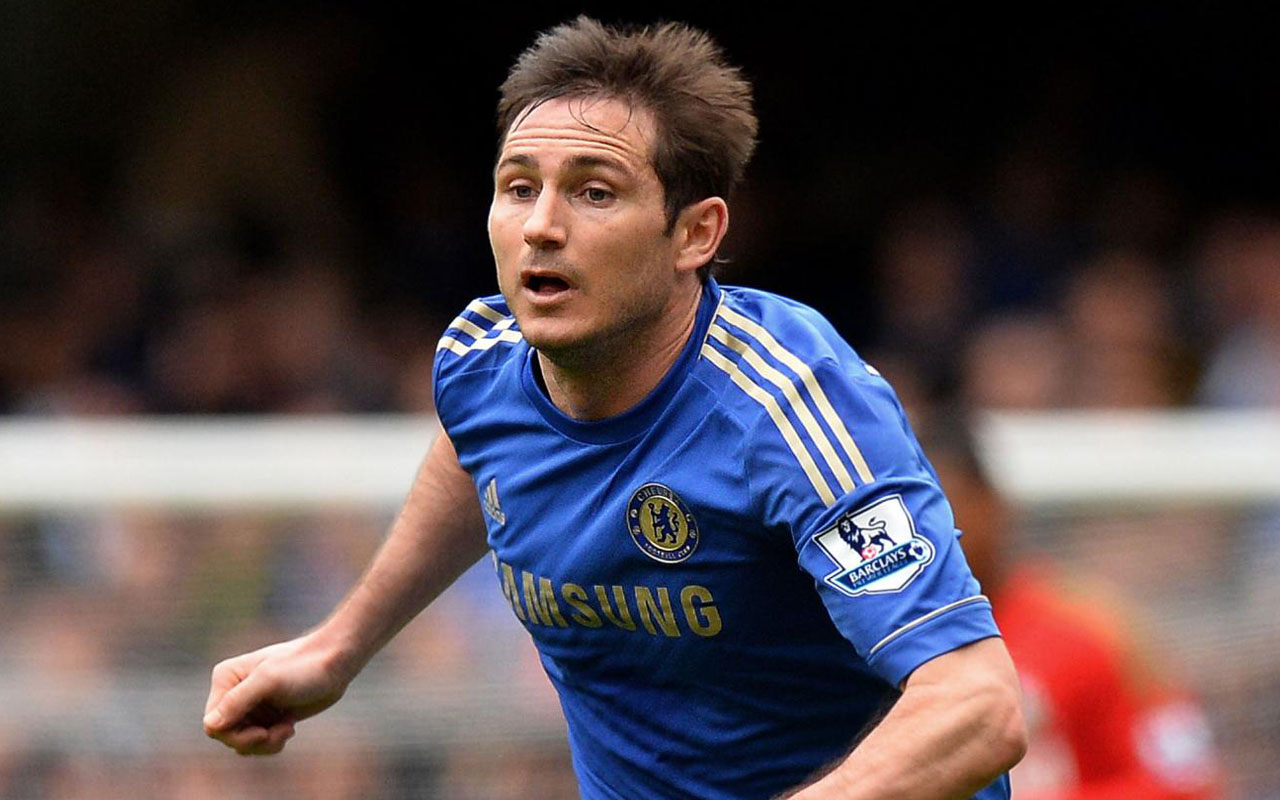 Frank Lampard
One of England’s most decorated players, it was in New York where midfielder Frank Lampard played out the final years of his career, which came to an end in February. The 39-year-old former Chelsea star showed glimpses of his quality in the Big Apple but it was at Stamford Bridge that he left fans purring. After coming through West Ham’s famed youth academy, Lampard experienced 13 phenomenal years at Chelsea – winning three Premier League trophies, the Champions League, four FA Cups and the EFL Cup twice as well as becoming the club’s leading goalscorer. If that was not enough, he netted 29 goals in 106 games for England.
• Culled from Soccerway.com