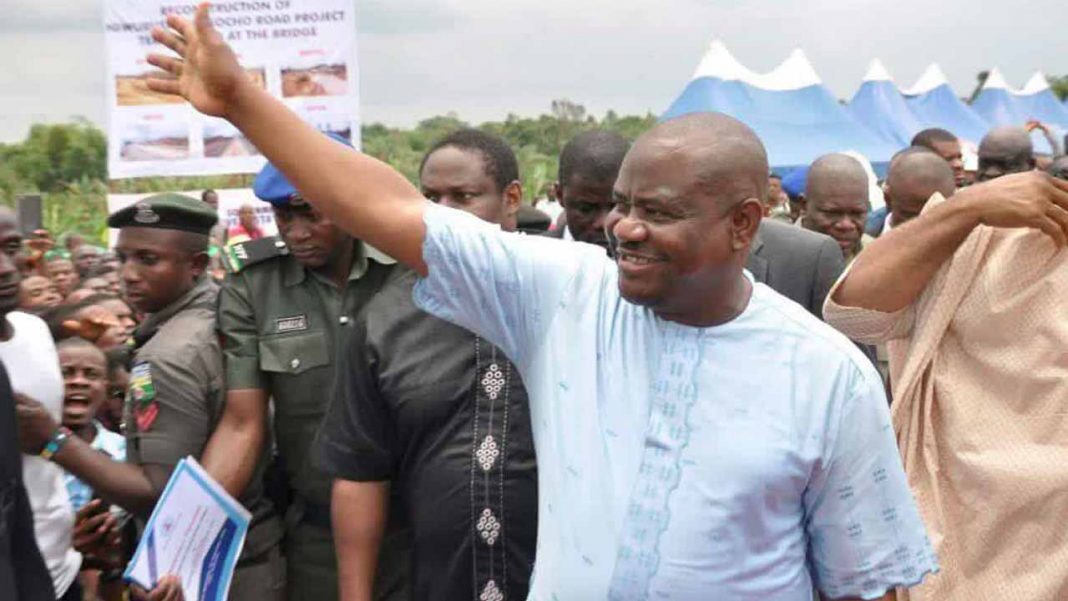 After about four years of inaction, Rivers State Government yesterday released funds for the payment of sign on fees owed players of Sharks, Dolphins and Rivers Angels FC for the 2014/15 season.

So football stakeholders yesterday described the late payment as an act of wickedness on the part of Rivers State government considering the huge resources at its disposal.

“It is laughable that Rivers State government could celebrate paying players sign on fees after about four year of starving them of fund,” one football analyst said yesterday. “Some of the players must have left the country for greener pasture or pitched their tent with other clubs. This is not a good image for a state like Rivers,” he added.

The funds, according to Sammy Wejinya, a Media aide to Rivers State Commissioner for Sports, were owed by the immediate past administration in the State.

Speaking on the development, the Sports Commissioner, Boma Iyaye stated that the present administration would continue to make the welfare of sports men and women in the State top priority.

He added the Rivers State Government would continue to support the two State-owned clubs, Rivers United FC and Rivers Angels FC to ensure that laurels are claimed in the upcoming campaign.