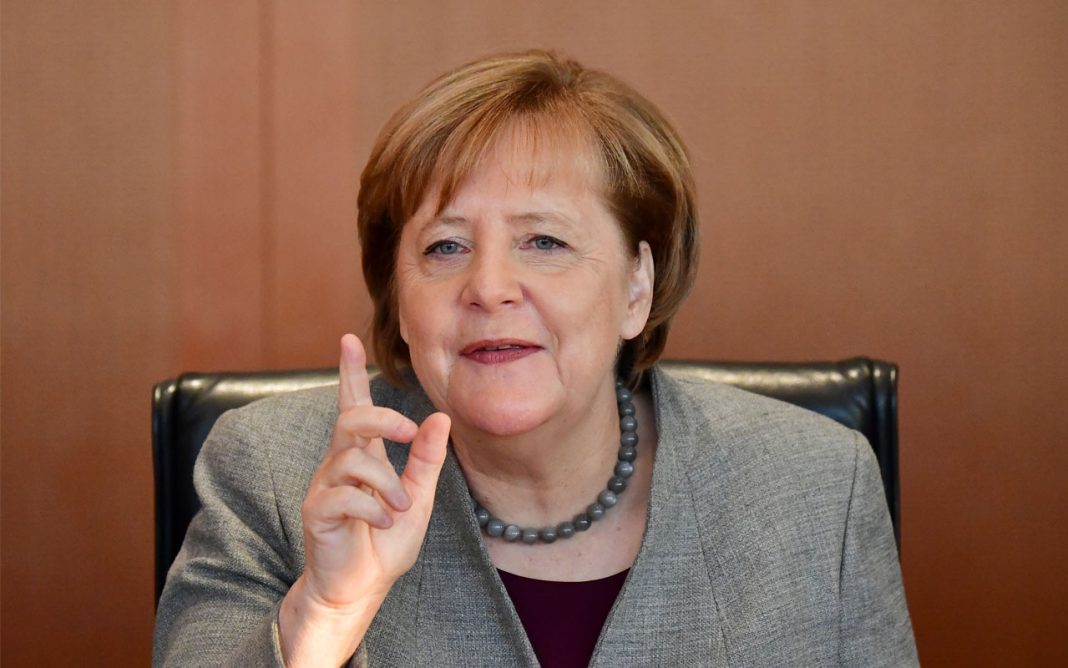 The meeting at 7 pm (1800 GMT), which also gathers the leader of Merkel’s Bavarian allies, comes after SPD chief Martin Schulz obtained the blessing from his party last week to hold open-ended talks with the chancellor.

Germans handed Merkel a victory with no majority in the September 24 polls, and after coalition talks with two smaller parties collapsed, she is struggling to forge a new government to run Europe’s biggest economy for the next four years.

While there is no constitutional time limit for Merkel to pull together a coalition, she has urged “speedy talks” towards a “stable government”.

In an era of a United States led by Donald Trump and with much of Europe flirting with nationalist populism, Merkel underscored the importance of the ability of Germany to take action.

Germany and France also have the “central role” of reforming and boosting the EU, she said.

“I don’t think I’m exaggerating if I say that the world is waiting for us to be capable of taking action,” she said on Monday after huddling with her party’s top brass.

“I believe that a stable government is the basis on which one can best work with France and for Europe,” said Merkel, making clear that she does not favour leading a minority government.

Josef Janning, Berlin head of the European Council on Foreign Relations, also noted that the impact of a government deadlock went far beyond Germany.

“No party is more important for (France’s President Emmanuel) Macron than Berlin,” he said, referring to the French leader’s ambitious EU reform proposals.

“That’s why it’s almost dramatic for the momentum of his presidency if he fails to get any answer months after he made his big push for Europe and would likely not get any answer for another three months,” said Janning.

– ‘KoKo’ not ‘GroKo’? –
But while Schulz has even received phone calls from Macron urging him not to turn his back on an alliance with Merkel’s CDU, he is wary about hastily renewing a coalition with the conservatives after his party suffered a stinging defeat at September’s elections.

A youth-led rebellion is also putting up fierce resistance against a new grand coalition — known as “GroKo” in Germany — and any decision on the issue would have to be put to a vote of the party’s rank and file.

Rather, the SPD has made clear that it has an array of options, including rejecting a partnership with Merkel’s conservatives and setting Germany on the road to snap elections, or supporting a minority government led by the veteran leader.

Most recently, it floated a third option — a “cooperation coalition” or “KoKo” — which could involve the two parties forming an alliance with agreement on some issues while leaving potentially conflictual topics to parliamentary debates.

But the idea was quickly slapped down by CDU heavyweights, including its deputy chair Julia Kloeckner.

“I do not believe in half-hearted deals with the SPD,” she told the Neue Osnabruecker Zeitung.

“One either wants to govern or not.”