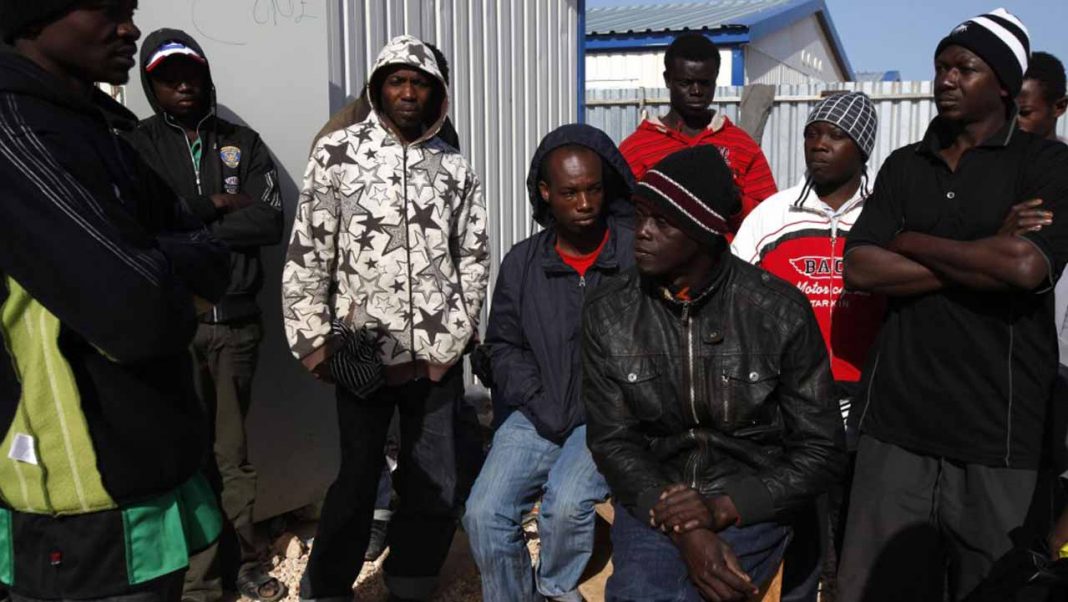 German President Frank-Walter Steinmeier has confirmed a total of 1,500 Gambians who landed in Germany without documentation will be deported, a joint news conference in Banjul stated on Friday.

Steinmeier said this during his official visit to the West African country that emerged from a tense political standoff early this year.

“There are over 35,000 Gambian migrants in Germany, out of whom 1,500 are undocumented and awaiting deportation,” Steinmeier said at a joint press conference with Gambian President Adama Barrow in Banjul.

Steinmeier said the two countries will bring technical experts to work on the problem, including providing skill training to Gambians.

“Europeans do not have answers to Africa’s problems, the problems need African solutions,” he said.

Steinmeier arrived in Banjul on Wednesday on a one-day whirlwind visit.

He was the first European head of state to visit Gambia since Barrow assumed office after winning the presidential election.

It was a tense transition with the defeated long-time leader Yahya Jammeh initially refusing to step down.

Jammeh left the country only in January after neighbouring Senegal sent troops to enforce the election result.