78% of girls in northern Nigeria marry before age 18 – Report 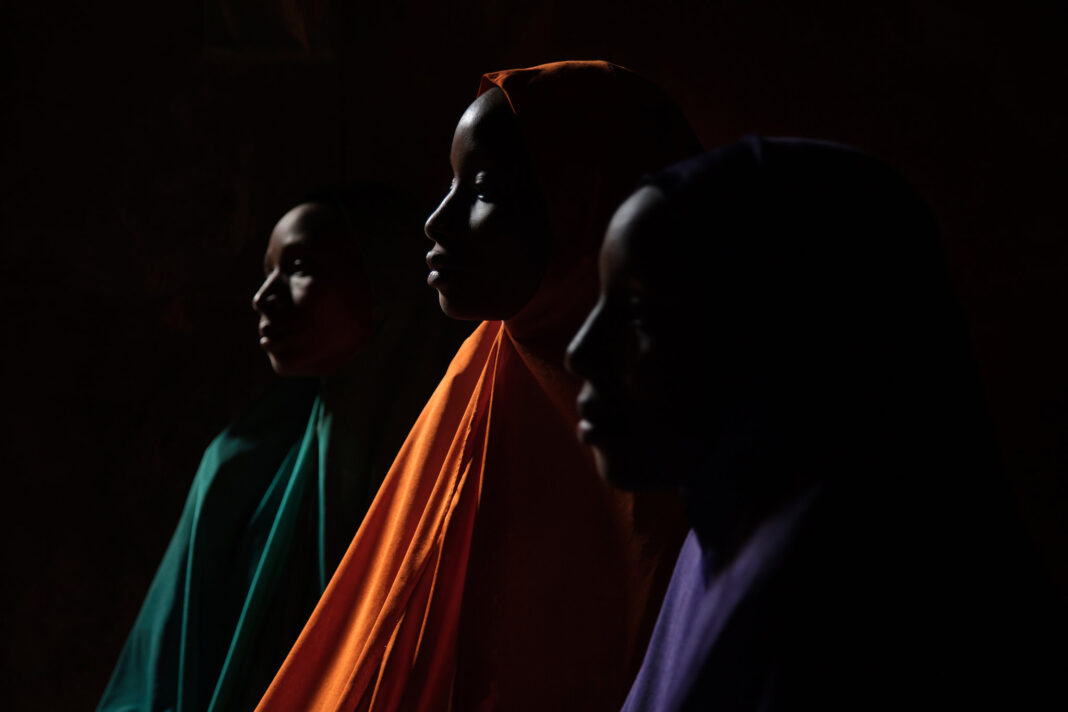 Save the Children International, SCI, the world’s leading independent organisation for children, on Thursday said that a staggering 78 per cent of girls in northern Nigeria get married before the age of 18.

The report, titled “State of the Nigerian Girl Report: An Incisive Diagnosis of Child Marriage”, and launched in Abuja by the SCI, revealed that child marriage is more prevalent in the North West and North East of Nigeria.

The report further stated that this has made Nigeria one of the countries with the highest rates of child marriage globally.

“The Report explains the current and prevailing socio-cultural norms and practices in Nigeria around child marriage to capture the approximate state of Nigerian girls.

“The report brings to the fore the dire state of the Nigerian girl child at the national level, its negative impact on education and empowerment.

“It also brings to light evidence-based gaps in socio-cultural beliefs and systems, and provides recommendations for moving forward to addressing these gaps in child marriage in Nigeria.

“The percentage of people aged 20-49 years who were first married or in a relationship before age 18 for women is 44.1 per cent while men accounted for 6 per cent.”

According to the report, the percentage of young people aged 15-19 years who are currently married or in a relationship for women is 22.2 per cent while no man is in such a union.

It added that the  percentage of people from 15-49 years who are in a polygamous union for women is 36.9 per cent while men account for 18.7 per cent.

“This is proof that Early Child Marriage affects quite a large number of women and girls,’ the report says.

It added that evidence showed that there is a clear and strong link between Child Early Forced Marriage, CEFM, prevalence and endemic poverty and poor education outcomes.

The report said that in spite of the compulsory Free and Universal Basic Education, UBEC, Act of 2004, lack of access to quality, free, safe, uninterrupted and inclusive education for girls remain a big driver of child marriage.

The report also disclosed that: “In Borno, 89.13 per cent of women, aged between 15 and 49, were first married before age 15 and 59 per cent of them had no education whatsoever.

It explained that among women who were in a marital relationship or union, 46 per cent had spouses who were older than them by 10 years or more.

It said that only 8 per cent of women who married before the age 18 are gainfully employed and earned above the NBS 2020 national poverty line.

It added that 65 per cent of fathers, mothers and mothers-in-law approve of early and forced child marriage.

It stated that negative social norms condition parents and girls to accept child marriage as a normal way of life to come out of poverty.

“For instance, across Nigeria, sons-in-law expect to accept the siblings of their bride as members of his new household for economic maintenance and upbringing.

“Cash and other gifts for fathers-in-law and mothers-in-law are regularly expected from the son-in-law,” the report discovers.

The report therefore recommended that the Federal Government should enact a constitutional provision that prohibits early marriage to strengthen the Child Rights Act and harmonise all related legislations and policies relevant to prevent child marriage.

It called for the enforcement of the universal basic education UBE Act 2004 and for the three tiers of government to to make budgetary provisions for the education of the girl-child up to senior secondary school level.

It also called for the establishment of a Nigeria child marriage survivors trust fund, scale up enrolment of girls in school, increase community awareness, implement existing laws among others.

According to the Country Director, SCI Nigeria, Mercy Gichuhi, Child Early Forced Marriage, CEFM, is a human rights violation and a form of gender-based violence, GBV.

Gichuhi said that CEFM robs children of their ability to make decisions about their lives, disrupts their education, subjects them to become more vulnerable to violence and discrimination, and prevent their full participation in economic, political, and social spheres.

“Save the Children calls for the provision and the full implementation of policies and strategies to end child marriage.

“Therefore, the government at all levels should prioritise the passage into law of the Child Rights Act (2003) to provide children with the necessary legal policy framework for seeking justice when their rights are denied or abused.

Diginitries from all stakeholders, including representatives of state governments, traditional rulers and officials of the Ministry of Health and Women Affairs were present.