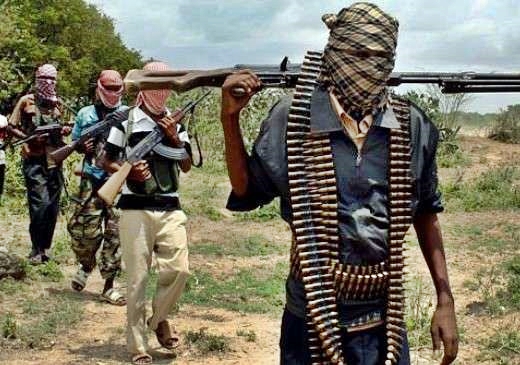 Unknown Gunmen have kidnapped the wife of the Chief-of-Staff to Ondo State Governor, Rotimi Akeredolu, Olugbenga Ale along Ondo-Akure Expressway at the Owen area of Idanre Local Government Area of the state.

It was gathered that Mrs Ale was kidnapped on Thursday night alongside with her driver and one other person.

The state Police Public Relations Officer, Tee-Leo Ikoro, confirmed the incident to The Punch on Friday.

This is coming as the state is battling with the death of the Olufon of Ifon, Oba Israel Adeusi, who was killed by some gunmen at the Elegbeka area of Ose Local Government Area of the state on Thursday.

While visiting the affected area where the monarch was killed, Mr Akeredolu ordered the security agencies to fish out the killers of the first-class monarch.

Mr Akeredolu described the incident as a sad occurrence.

He said, “The security agencies, especially the Nigeria Police, have already been directed to fish out the perpetrators of this heinous crime.

“On our part as a government, we shall give whatever it takes to unravel this; these criminals who have wrought this sad day on our state shall not go unpunished.”