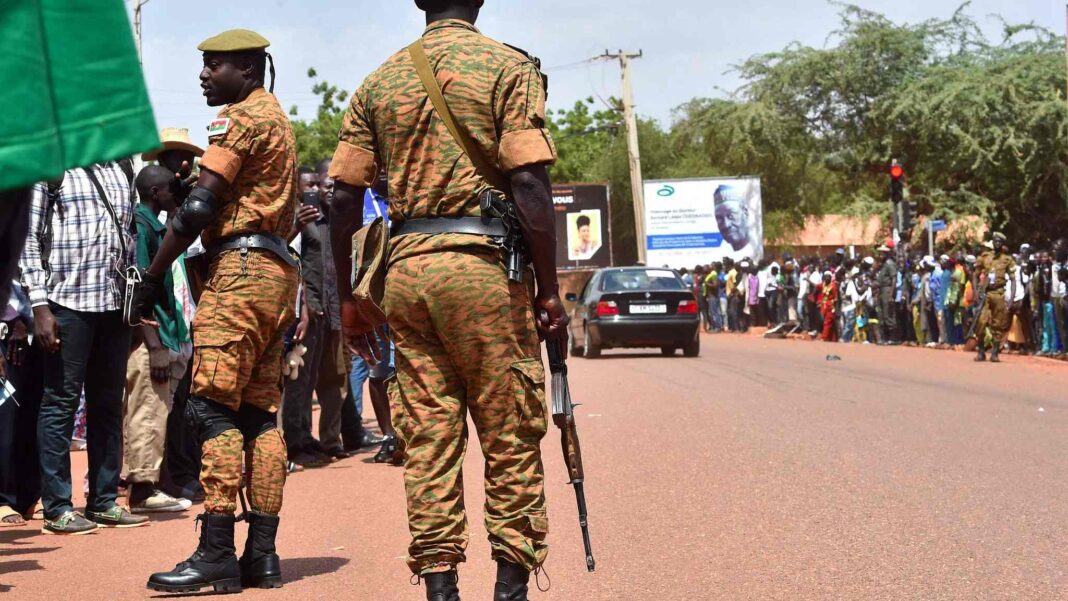 At least 10 civilians were killed and four others abducted by gunmen on Monday at Dambam village in Burkina Faso, official news agency AIB reported on Tuesday.

According to AIB, an attack by unidentified gunmen targeted the population of Dambam, Markoye commune, about 16 kilometres from the border with Niger.

AIB also reported that the armed forces of Burkina Faso launched a quick sweep operation in the area.

Usually, people of Dambam go to Markoye market every Monday on foot, tricycle or animal-drawn carts to sell their cattle.