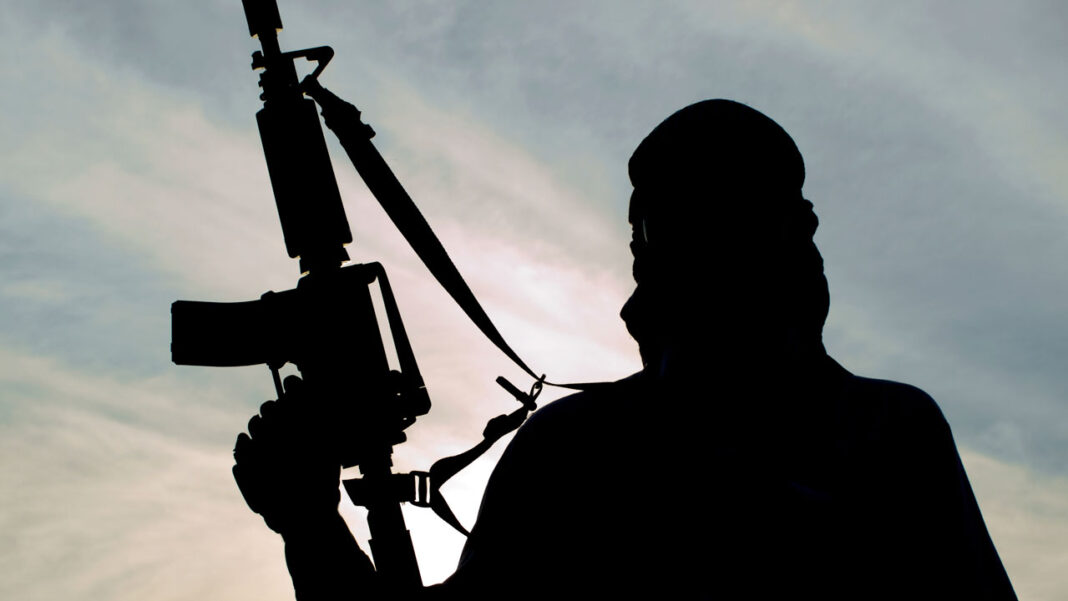 The Police Command has confirmed the killing of two traditional rulers at Nnenasa in Njaba Local Government Area of Imo.

Imo State Police Public Relations Officer, Mike Abattam, told the News Agency of Nigeria in a phone interview in Owerri that the incident occurred on Tuesday.

Mr Abattam, however, said investigations were ongoing to ascertain the circumstances surrounding the incident.

According to a source, who pleaded anonymity, the sudden incident left those who attended the meeting scampering for safety.

“The gunmen shot sporadically, hitting the traditional rulers in the process and left the scene almost immediately,” the source said.

It noted that many people at the scene sustained varying degrees of injuries in the process.