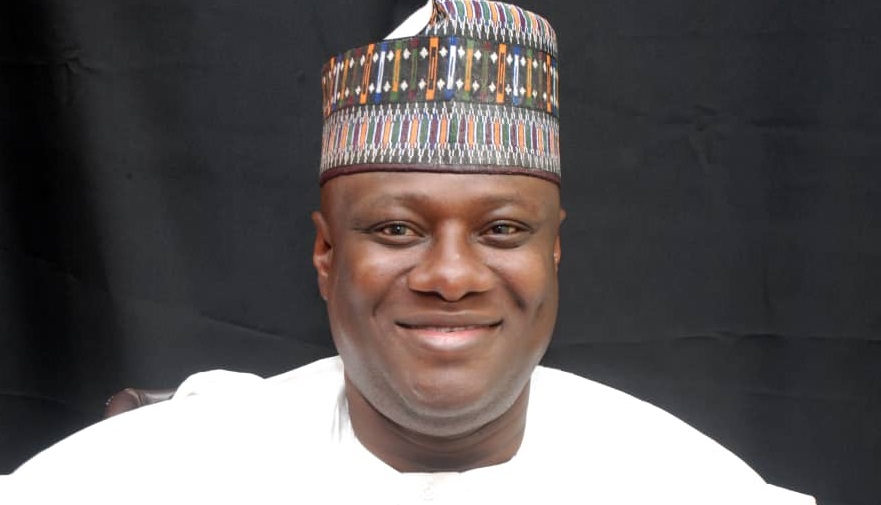 Hajj stakeholders have described the outgoing National Commissioner, Medical of the National Hajj Commission of Nigeria, NAHCON, Dr. Ibrahim Kana, as a game-changer and one of the hardworking medical commissioners of Nigeria’s medical hajj mission would ever have.

The outgoing Chairman of NAHCON, Abdullahi Muktar passed a vote of confidence in Mr Kana, describing him as asset to Nigeria.

This is coming as Mr Kana continued to bag awards and special recognition for his meritorious service during his reign as the head of medical team of NAHCON.

Recently, the Independent Hajj Reporters, an independent civil organisation that monitors Hajj activities both in Nigeria and in the Kingdom of Saudi Arabia, bagged “Best Hajj Official of 2019” as well as an honour for “meritorious service to Nigerian pilgrims”.

Notably, the award was handed to him at a lavish ceremony in Abuja by the Saudi Arabia Ambassador to Nigeria, Adnan Bostaji, who is now late.

Another notable recognition was conferred on Mr Kana by the Health Minister of Saudi Arabia, after making a lucid presentation at the 2nd International Conference on Mass Gathering Medicine in King Faisal University, Riyadh.

When interviewed, Mr Kana said his vision was “to institutionalise the health system for Hajj and not rely on individuals, because human beings would come and go, but Hajj would outlive all of us”.

A pilgrim who participated in more than three Hajj exercises, Adamu Sulaiman, described Mr Kana as a leader who led the National Medical Team by example, saying “he is never a leader in absentia or abrogating responsibilities.

“He takes on task head-on. He was always seen working round the clock, from one hospital to another and from one mortuary to another.

“He instituted discipline amongst the medical personnel, a position that earned him enemies among the personnel but endeared by pilgrims as well as other officials as he abhors no time for indolence.

“If you are lazy, then working with Dr Kana is not your turf. He is a result-getter.

“I enjoyed the cordial working relationship and he contributed tremendously in the entire reform process during my tenure,” he said.

DAILY NIGERIAN reports that Mr Kana is a director in the Federal Ministry of Health and was appointed to head the National Medical Team of NAHCON in 2002, a position he held until he rose to the highest position as Commissioner.

One of the achievements of Mr Kana who is a Consultant Ophthalmologist, was his effort to ensure that Nigeria was not prevented from performing Hajj during the H1N1 pandemic, Ebola Virus outbreak in Nigeria, Lassa fever epidemic and the MERS-CoV, at different times.

The most difficult was during the Ebola Virus outbreak, where Dr. Kana made presentations to the Nigerian Hajj stakeholder, under the chairmanship of Sultan Sa’ad Abukakar, and later to an international audience, including WHO in Jeddah.

Under his watch, during the three Hajj operations amid the scare of outbreaks of the diseases, Nigerian Medical Mission was recognised by Saudi Arabian ministry of health as one of the best Medical Missions, following his innovative ideas of harmonising the states and federal medical teams into a single National Medical Team.

Mr Kana also piloted and put in place the Electronic Health Medical Records of pilgrims. Today, all the Nigerian clinics in Makkah and Madina are fully computerised and consultations digitalised.

He was said to have ensured that no pilgrim lacked drugs for all ailments while the electronic system he put in place ensured accountability and transparency, thereby saving the country huge resources.

Currently, recruitment of personnel for the Medical team is via online portal and provides opportunity for everyone to participate.