Handball: We are close to trophy, says Kano Pillars 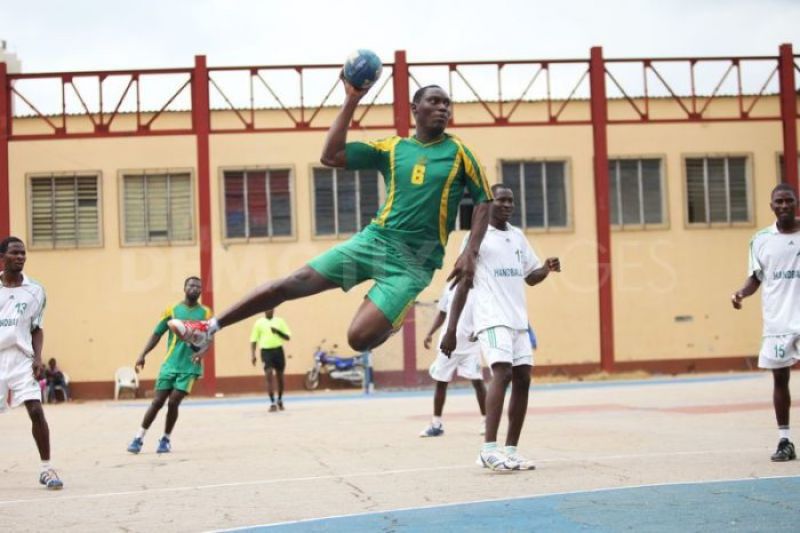 Solomon Yola, the Kano Pillars handball team coach, on Monday said they are close to the trophy of the ongoing 2021 Prudent Energy Handball Premier League.

The coach told newsmen after defeating Plateau Vipers 24-20 in their 10th match played at the Moshood Abiola National Stadium in Abuja, saying they must win their last match against Rima Strickers of Sokoto to lift up the 2021 Prudent Energy Handball Premier League trophy.

NAN reports that Kano Pillars are now first on the table at the end of day 12 of the competition.

He congratulated his players for wining their 10th match, adding that he also commended Plateau Vipers for their good performance in the game.

“We still have a match to play, we are very much close to the throphy so we need to work ahead.

“We will look forward to the last match which we must win to lift up the trophy,” the coach said.

They will play Police Machine in their 10th match on Tuesday and they will face Lagos Seasiders in their last match on Wednesday.

NAN reports that a total of 21 teams, comprising 10 female and 11 male teams, are participating in the premier league, which ends on Nov. 3.