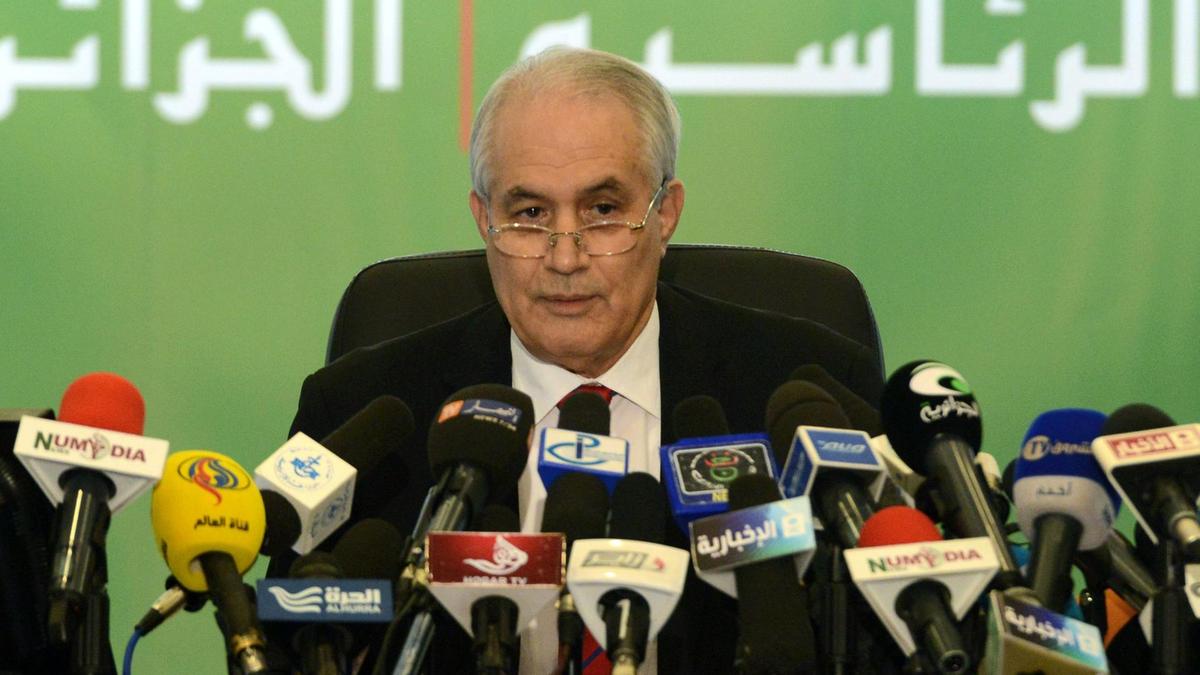 The chairman of Algeria’s Constitutional Council, Tayeb Belaiz, resigned on Tuesday, as thousands of people took to the streets demanding the departure of former president Abdelaziz Bouteflika’s allies.

Demonstrations have continued since Bouteflika’s resignation, as the citizens have demanded a radical change in the country and rejected Belaiz, Bensalah and incumbent Prime Minister Noureddine Bedoui.

On Tuesday, thousands of students took to the streets in the capital, Algiers, demanding the departure of both men.

“We will continue demonstrating until the regime changes, including all its arms that are in power now,” said Azzouz Rahmani, an engineering student.

News of Belaiz’ resignation was welcomed by the protesters, who started chanting “Bensalah is left.”

Samia Baloun, 25, said the departure of Belaiz “opens the way for the resignation of other members of the regime, who are hated by the streets.”

On April 9, Bensalah was appointed by parliament to lead the North African country in a three-month transitional period.

He has set the presidential vote for July 4.

Bouteflika, 82, was forced to resign on April 2 after weeks of nationwide protests against his 20-year rule and pressure from the influential military.

The opposition has since called for an overhaul of the political system in the country.