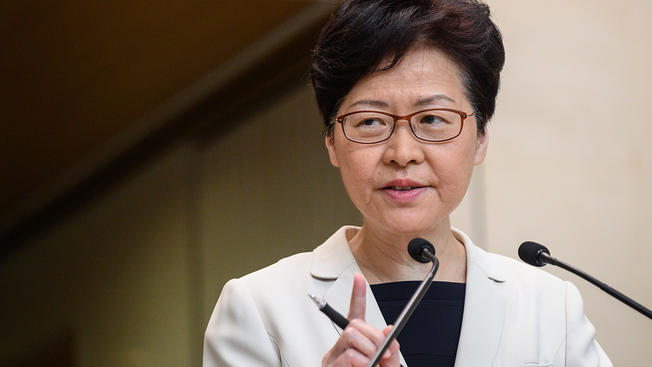 The Legislative Council completed the process on Wednesday afternoon.

The Fugitive Offenders Ordinance, which would have allowed residents to be extradited to mainland China to stand trial, saw its second reading in the legislature on Wednesday.

It was then withdrawn by Secretary for Security John Lee.

The legislative action follows an announcement by Hong Kong Chief Executive Carrie Lam in September that the bill would be withdrawn after she earlier suspended it.

Anger against the extradition bill and the perception that Hong Kong is losing its special status in China prompted the largest political crisis since the former British colony returned to Chinese rule in 1997.

READ ALSO:   COVID-19 and the merchants of fake news, by Femi Adesina

Protests are expected to continue even after the bill’s formal demise as the protest movement has escalated to include demands for democratic reform and an inquiry into police violence against protesters.