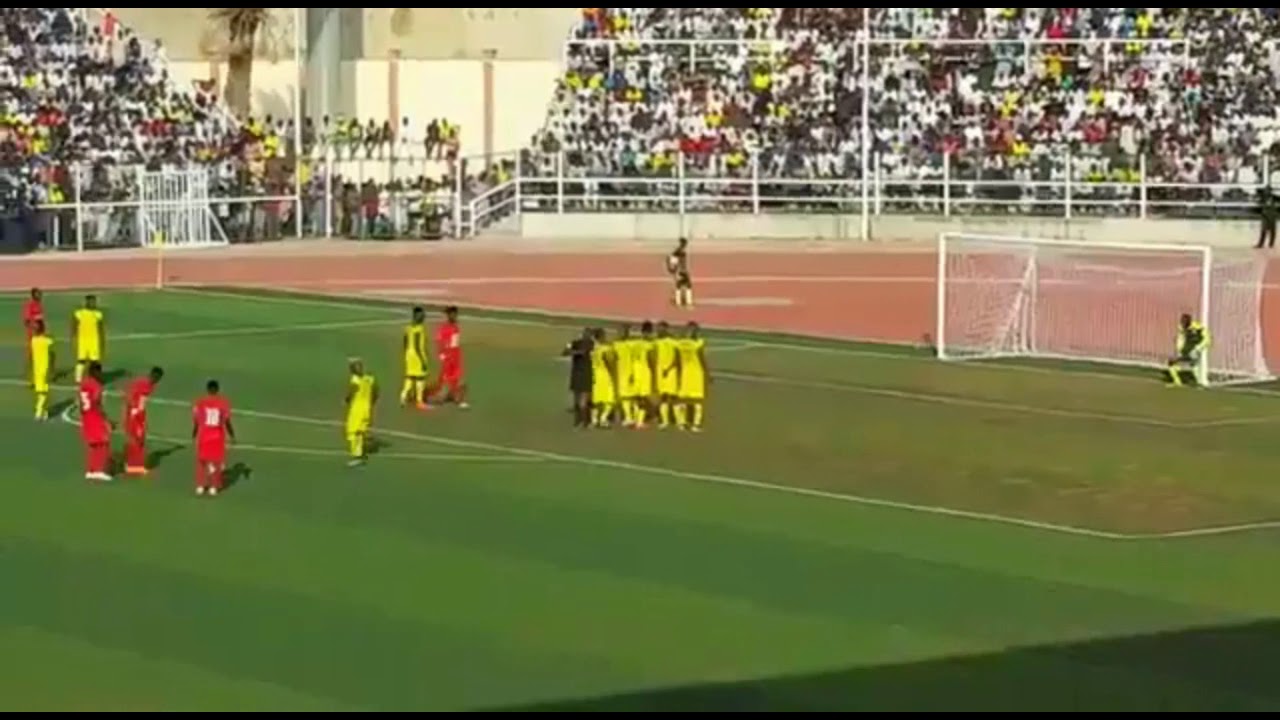 In the match played before an impressive crowd at the Sani Abacha Stadium, hosts Kano Pillars opened scoring through striker Rahaqu Adamu scored in the 11th minute of the entertaining encounter.

Asante Kotoko’s Justice Blay headed home from a corner kick to level the scores in the 55th minute, while Geofrey Eseama gave the visitors the lead 10 minutes later from a free-kick.

But the hosts never gave up, and they turned the game round few minutes later through Rabiu Ali and Gambo Muhammad who scored in the 70th and 75th minutes respectively.

Head coach of Asante Kotoko‎, Kjetil Zachariassen later ‎said he was still proud of his players’ performance in spite of their losing the game.‎

“I am highly elated with my team’s performance because one thing here is that we played against a good team and we scored two important away goals which will be very important for us,” he said.

Zachariassen also commended his players for sticking to his game plan which worked very well.

‎”We will correct our mistakes before the return leg in Kumasi,” he said.

In his own reaction to the result, Kano Pillars’ coach Ibrahim Musa, expressed happiness over the win, saying his players performed well against a good team.‎

“We will make the necessary corrections from the noticed errors in order to win the second leg in Kumasi,” he said.

The News Agency of Nigeria reports that Asante Kotoko will host Kano Pillars in Kumasi for the second leg game between August 23 and August 25.