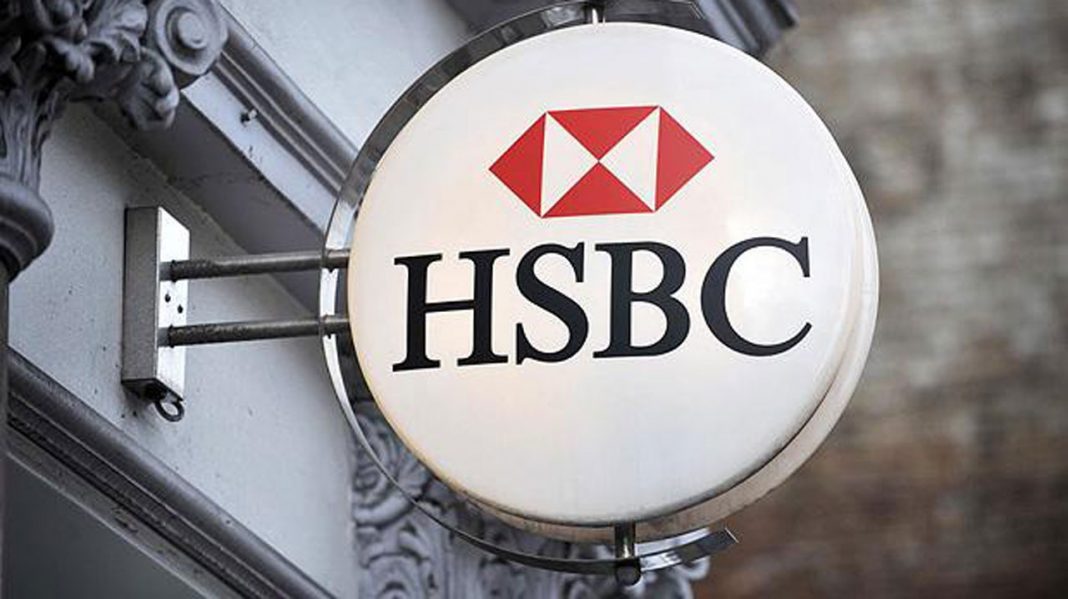 US authorities are lifting the threat of prosecution against the British banking giant HSBC, five years after it admitted to widespread money laundering and sanctions violations, the bank said Monday.

In a landmark case, the bank agreed to pay a $1.9 billion in fines in 2012, after admitting it knowingly moved hundreds of millions for Mexican drug cartels and illegally served clients in Iran, Myanmar, Libya, Sudan and Cuba in violation of US sanctions.

Under the terms of the settlement, federal prosecutors agreed to drop all charges after five years if the bank paid the fine, took remedial action and avoided committing new violations.

The settlement aroused fierce condemnation among lawmakers and members of the public, who said authorities failed to prosecute any senior executives and allowed the bank itself to walk away with no criminal record.

American officials said they took into account possible economic harm that could result from pressing charges against the bank itself.

Over the five-year period of the agreement, HSBC continued to face accusations of wrongdoing. An outside compliance monitor retained as part of the settlement reportedly accused senior managers of bullying and recalcitrance in the face of reform efforts.

But in a statement Monday, the bank said it had “lived up to all its commitments.”

“HSBC is able to combat financial crime much more effectively today as the result of the significant reforms we have implemented over the last five years,” CEO Stuart Gulliver said in the statement.

However, Washington-based activist organization Public Citizen decried the end of the settlement period as a “manifest injustice.”

Since reaching the agreement, HSBC has been penalized by the Federal Reserve for foreign exchange fraud and faced fresh allegations of money laundering, it said.

“This is hardly the profile of a ‘reformed’ business,” the organization said in a statement.