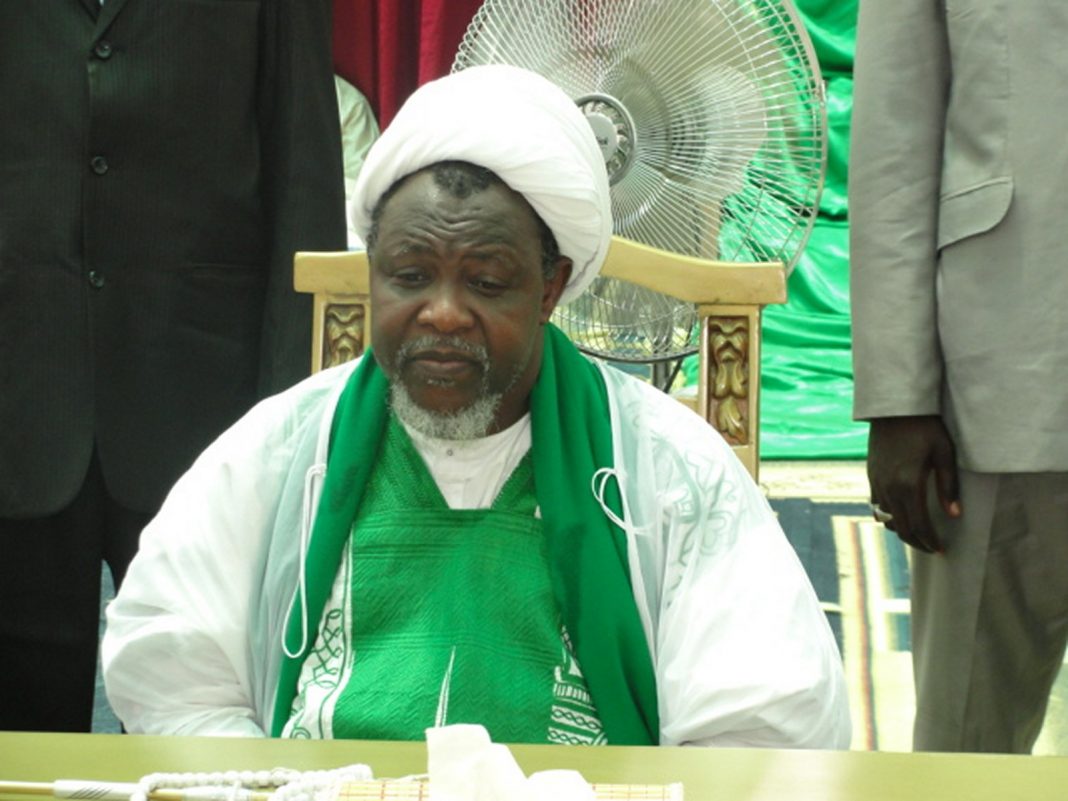 By Ibrahim Sha’abanhttps://dailynigerian.com/
Jaafar Jaafar is a graduate of Mass Communication from Bayero University, Kano. He was a reporter at Daily Trust, an assistant editor at Premium Times and now the editor-in-chief of Daily Nigerian.
- Advertisement -

Islamic Movement in Nigeria, IMN, under the leadership of Sheikh Ibraheem Zakzaky has called on the Federal Government and the all people of conscience to intensify pressure on the Nigerian regime to obey court orders to unconditionally release Sheikh Zakzaky.
This was contained in a statement on Monday by its spokesperson, Ibrahim Musa, pointing out how the movement would commemorate the two-year anniversary of the Zaria massacre with peaceful processions in Abuja.
“Will peacefully mark the two-year Zaria massacre memorial between 12 and 14 December 2017 solemnly and peacefully in Abuja with series of activities slated for the purpose.
“It has become expedient to make “clarification that the Islamic Movement in Nigeria has never employed the use of violence or the issuance of threats of violence in its entire four decades of existence to anyone, group or authority.
“This is not about to change. Some recent false flag calls issued reminiscent of previous calls used to attack us and disrupt our peaceful events seem to be again sounded recently,” the movement said.
The movement alleged that the security forces ascribe violence to them in order to swing public opinion against them especially their campaigns to free Zakzaky and justify the December 2015 massacre.
“We are aware of this two-faced machination of the security to pretend they are working to enforce peace and security while in fact, they mean evil.
“They have kept Sheikh Zakzaky in incommunicado detention, while claiming to keep him in protective custody, without access to adequate medical attention in clear contempt of valid court judgment declaring their action as unconstitutional and that he is set free.”
The movement added: “We wish to once again reject any suggestion of threats of violence in our name. The Islamic Movement is not and will not be responsible for any breach of peace or violence that will result from any false-flag plots.
“We will continue to employ all lawful, legal and constitutional means as we have done throughout these two years of state-perpetrated persecution to achieve our goals, and would not be blackmailed into submission or surrender.
“Our timely rallies, processions, and campaign activities will continue as at when due and in our ways without fear of intimidation. We will also continue to seek redress in national and international courts of justice as we have done in the past twenty-four months,” he concluded.