Impersonation: Only candidates with National Identification Number can register for UTME – JAMB 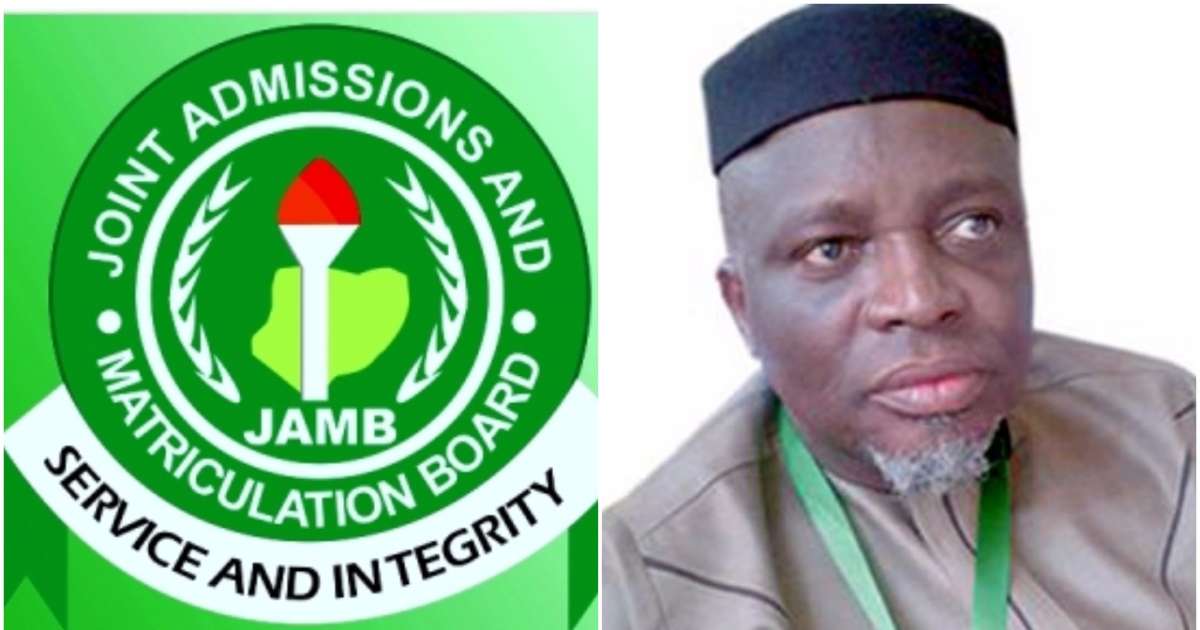 The Joint Admissions and Matriculation Board, JAMB, has made the National Identification Number, NIN, a prerequisite for registering for Unified Tertiary Matriculations Examination from the year 2020.

The JAMB’s head of media, Dr. Fabian Benjamin, who disclosed during the weekend, said the board the NIM must be duly assigned to them by the National Identity Card Management Commission.

He spoke during his presentation at a one-day capacity building workshop for Education Correspondents Association of Nigeria, ECAN, organised by the National Examination Council, NECO, held at Keffi, Nasarawa State.

Mr Benjamin said the board has sealed the pact with the NIMC management for enforcement of compulsory use of NIN as part of requirements for registering candidates for UTME.

He said this was part of efforts to curb examination malpractices through impersonation and identity theft.

He said: “Each time we have a case of examination malpractice, we write to the Inspector-General of the Police to give us a fiat to prosecute the case ourselves.

“You must have a National Identification Number, NIN, to register for JAMB examination to eliminate the issue of identity theft,” he said.

He recalled that during the just concluded UTME, a particular candidate registered a record 222 times, while some registered 46 and others 56 times or more, forcing the exam body to delay the release of its results till after May 11, 2019.

Benjamin disclosed that parents, especially mothers were constituting a major barrier to the credibility of the exercise as they were actively conniving with their children to pay fraudsters to perpetrate examination malpractice.

Meanwhile, the National Examination Council has disclosed that over 50 percent of cases of examination malpractices perpetrated by candidates were related to identity theft.

Acting Director, Examination Administration of NECO, Mustapha Abdul, said some people have become professionals in identity theft and operating in a syndicate.
He, however, said the current leadership of the Council has commenced key reforms to restore sanctity to the conduct of its examinations in the country.

According to him, NECO, riding on its experiences within the last two decades, has built a new corporate website, abolished the use of cards for all its transactions, introduced both online and offline registration procedures and has begun biometric verification during the conduct of its examinations among others.

According to him, it has become necessary for NECO to embark on key reforms which are primarily aimed at addressing the hydra-headed monster, adding that NECO was familiar with happenings in the global examination malpractice arena and already had the solution to the problem.